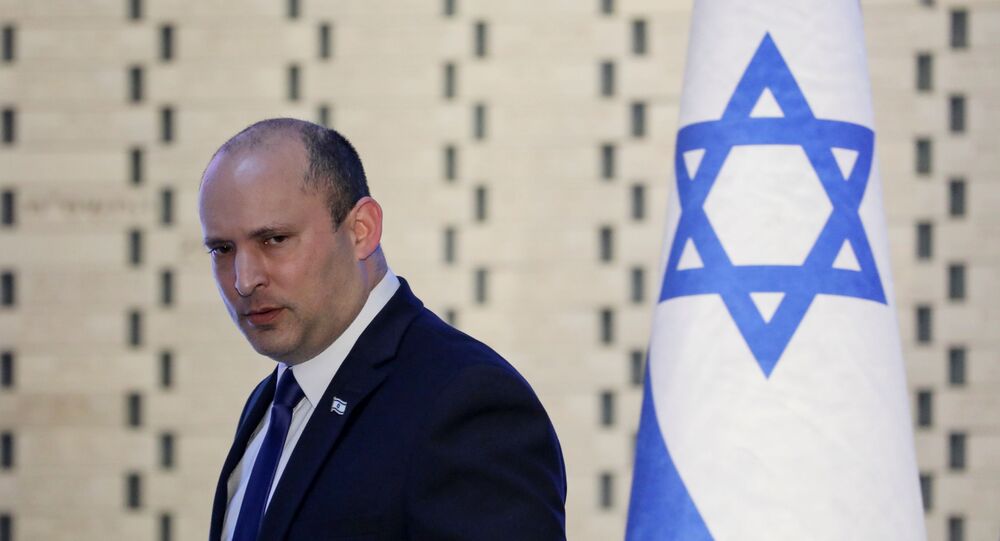 The US consulate in Jerusalem was closed to the public at the request of the Trump administration in 2019 as part of a larger effort to shift American outreach to the Palestinian community to the US Embassy in Israel. The consulate had primarily served the handling of relations with Palestinians.

The Biden administration will be postponing the reopening of the US Consulate in Jerusalem until after the Israeli government is able to successfully approve its budget, it was revealed on Wednesday.

One official relayed to the Times of Israel that the Biden White House agreed to delay the reopening effort in order to prevent the further destabilization of the Bennett administration, which has been at the center of an ongoing round of tug of war with former Israeli Prime Minister Benjamin Netanyahu and his cabinet members.

American and Palestinian sources informed Axios that a government budget is not likely to pass until at least early November, a timeline that will be crucial for Israeli Prime Minister Naftali Bennett should he want to hold onto his post for another year.

In the event the budget turns into a no-go, the prime minister’s administration may soon begin to fall apart, and even possibly see the call for another round of Israeli elections.

Palestinian officials have indicated that they are willing to accept the delayed opening so long as the building is in fact reopened once the budget clears the Israeli parliament. However, in the meantime, discussions regarding who will lead the American mission are ongoing within the US State Department.

The latest development comes on the heels of reports that previously detailed that both the Israeli Foreign Ministry and the prime minister’s office lobbied for the postponement.

Incidentally, a push to reopen the facility in Jerusalem was made by US Secretary of State Antony Blinken during the last days of the Netanyahu administration. At the time, Netanyahu is said to have remarked that such a move would help him “score political points.”

Former US President Donald Trump shuttered the consulate in Jerusalem in 2019. At the time, the State Department explained the closure as part of the Trump White House’s efforts to “increase the efficiency and effectiveness of our diplomatic engagements and operations.”

Where’s the Rage for Israel and NSO’s Pegasus the West Had for China’s Huawei?