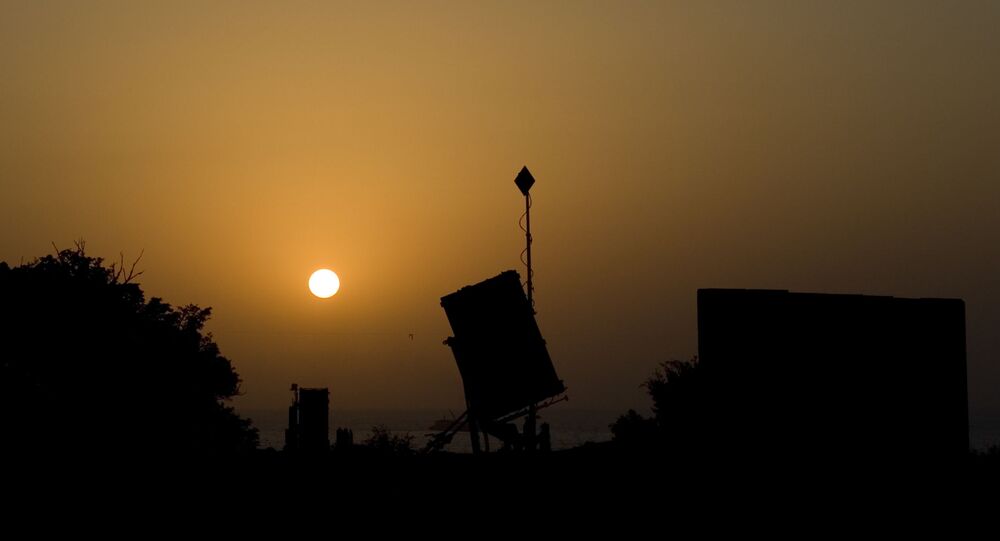 This comes after Syrian state media reported airstrikes on Aleppo, linking them to "Israeli aggression". The airstrikes are designed to target Iran-backed groups reportedly stationed in the Arab Republic, though the Syrian government has stated that the Israeli attacks clearly violate its sovereignty.

At least two rockets have targeted Israel's territory on early Tuesday morning, the Israel Defense Forces said, adding that its Iron Dome intercepted one of the missiles and the other one fell in an unpopulated area.

BREAKING: 2 rockets were fired from Lebanon toward northern Israel. 1 of the rockets was intercepted by the Iron Dome Aerial Defense System & the 2nd rocket fell in an open area inside Israel.

We remain prepared to defend Israel on all fronts.

No damage or casualties have been reported at the moment.

The Israeli military later issued a statement in which it said that the "IDF artillery just struck in Lebanon" in retaliation for the earlier attack.

On Monday night, the Syrian air defense thwarted an attack in the sky over Aleppo, Syrian Arab News Agency (SANA) reported. The Syrian MoD later confirmed the attack, adding that it targeted "some points in the Al-Safira area".

Israel has recently increased its attacks on pro-Iranian militants reportedly operating in Syria whom it sees as threatening the Jewish state, targeting their infrastructure and clandestine facilities allegedly used to manufacture precision missiles.