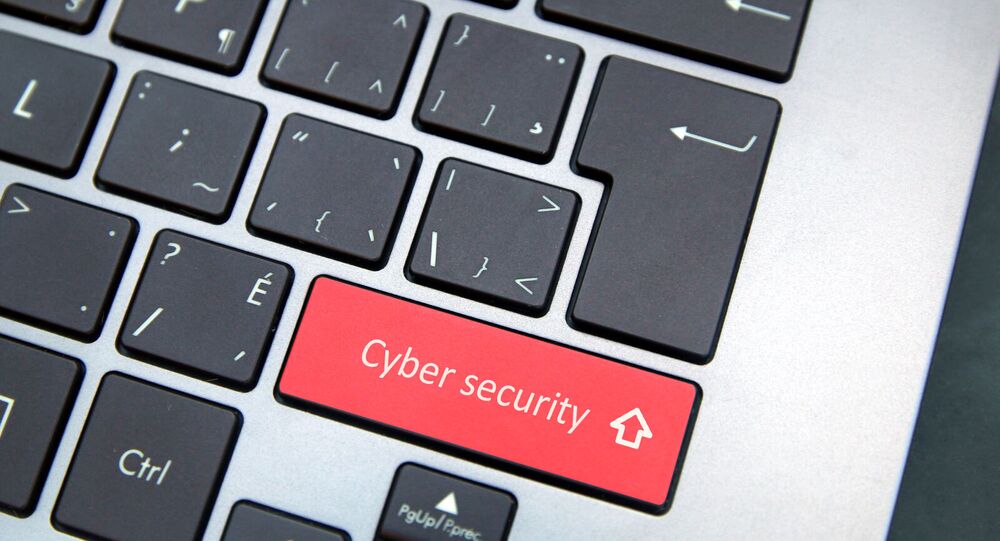 Israel has one of the world’s most advanced cybersecurity programs, having helped the US to develop the Stuxnet computer virus that wrecked almost one-fifth of Iran’s nuclear centrifuges in 2009 and 2010.

"The accord is for operational cooperation, research and development and the sharing of information and knowledge," the Israeli Foreign Ministry said on Thursday, according to the Jerusalem Post. The deal was inaugurated in Rabat by Israel National Cyber Directorate Yigal Unna, his Moroccan counterpart, General El Mostafa Rabii, and the Minister Delegate in charge of National Defense Administration, Abdellatif Loudiyi.

Unna’s visit comes a week after Israeli Foreign Ministry Director-General Alon Ushpiz met with Moroccan Foreign Minister Nasser Bourita in Rabat and invited him on a first-ever visit to Israel.

“Israel views Morocco as an important friend and partner in the efforts to advance peace and security in the region,” Israeli Prime Minister Naftali Bennett said on Twitter last month, in response to a congratulatory message on his prime ministership sent by Moroccan King Mohammed VI.

"I will further Israeli-Moroccan relations in all spheres for the welfare and prosperity of both peoples, who have been friends for many years,” Bennett added.

Morocco established formal diplomatic relations with Israel for the first time in December 2020, becoming the most recent of four Arab states to sign similar “Abraham Accord” agreements with Israel last year, with the others being Sudan, Bahrain, and the United Arab Emirates. In exchange for the move, which provoked condemnation across the Muslim world, the United States recognized Morocco’s claim of sovereignty over Western Sahara, a non-self-governing territory to the south that is home to the indigenous Saharawi people.

However, as Sputnik has reported, Morocco’s relationship with Israel is decades long, with most of it occurring in secret. That includes intelligence-sharing, such as the secret meeting in 1965 in Casablanca at which the government King Hassan II passed Israel’s Shin Bet and Mossad recordings of the Arab leaders planning a large-scale attack on Israel. Meir Amit, who was head of Mossad at the time, described the meeting in a memo to then-Prime Minister Levi Eshkol as "one of the crowning glories of Israeli intelligence."

The intelligence helped Israel plan the 1967 Six-Day War, a sneak attack that routed the armies of Egypt, Jordan, and Syria and allowed Israel to seize huge swaths of territory, including the West Bank, East Jerusalem, the Golan Heights, the Gaza Strip, and the entire Sinai Peninsula.

Other Abraham Accord nations are also deepening their relationships with Israel, too: earlier this week, the UAE inaugurated its new embassy in Tel Aviv, following the opening of Israel’s embassy in Abu Dhabi.

An Iron Dome Rocket Tried to Shoot Down an IAF Fighter Jet During Israel’s May Gaza War, Report Says