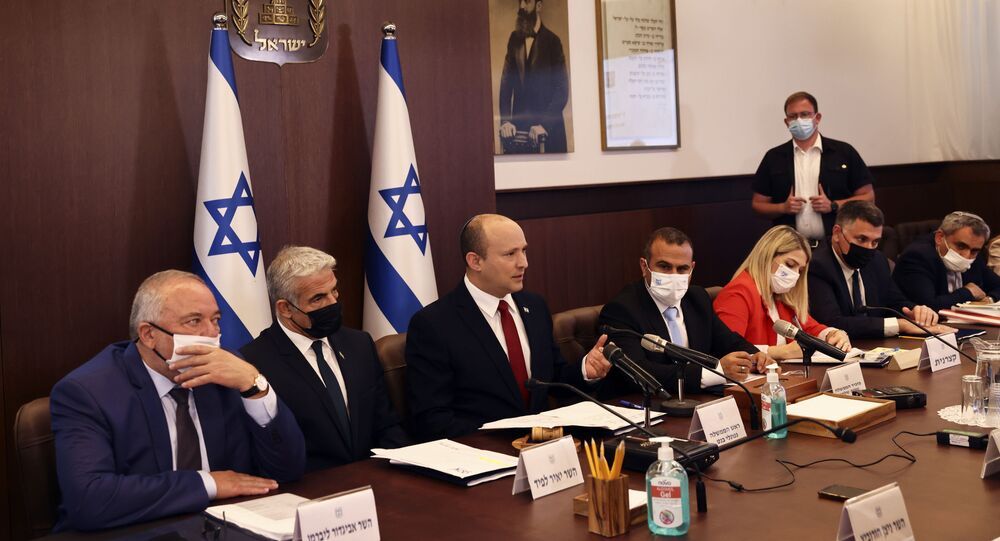 The office of Israeli Prime Minister Naftali Bennett announced on Sunday that Eyal Hulata has been named as the new head of Israel's National Security Council.

According to his short biography mentioned in the statement, 45-year-old Hulata spent 23 years in Israel's Mossad intelligence organization, including serving in high positions. During his service, he was in charge of the espionage agency's strategic planning department as well as its technological unit.

Hulata was given the Israel Defense Prize during his tenure in the Mossad for efforts undefined in public statements.

"In light of his years-long experience, performance, and understanding of Israel’s strategic challenges in the security and diplomatic spheres, Prime Minister Bennett chose to appoint him," a statement from Bennett said.

Hulata, his wife, and their three children live in the central city of Kfar Saba. He holds a doctorate degree in physics from Tel Aviv University, a master's degree in public management from Harvard University, and is a Talpiot program graduate of the Israeli Defense Forces at Hebrew University.

"Upon government approval of the appointment, Dr. Hulata will assume office and hold an orderly transition with outgoing Head of the National Security Council Meir Ben-Shabbat," the statement concluded.

Earlier, Bennett commended Ben-Shabbat for his "many years of contributing to Israel’s security in a professional and successful manner," according to the Times of Israel report.

The outgoing head of the National Security Council was appointed by then-Prime Minister Benjamin Netanyahu in 2017, and in this position, he managed Israel's normalization accords with the UAE, Bahrain, Morocco, and Sudan. He was also significantly involved in the government's pandemic response as well as spearheading negotiations with the US over the Iranian nuclear deal.

According to the report, Bennett has previously criticized the NSC's approach during the 2014 Gaza conflict, claiming that it failed to fulfill its job of providing the cabinet with a variety of choices to evaluate.