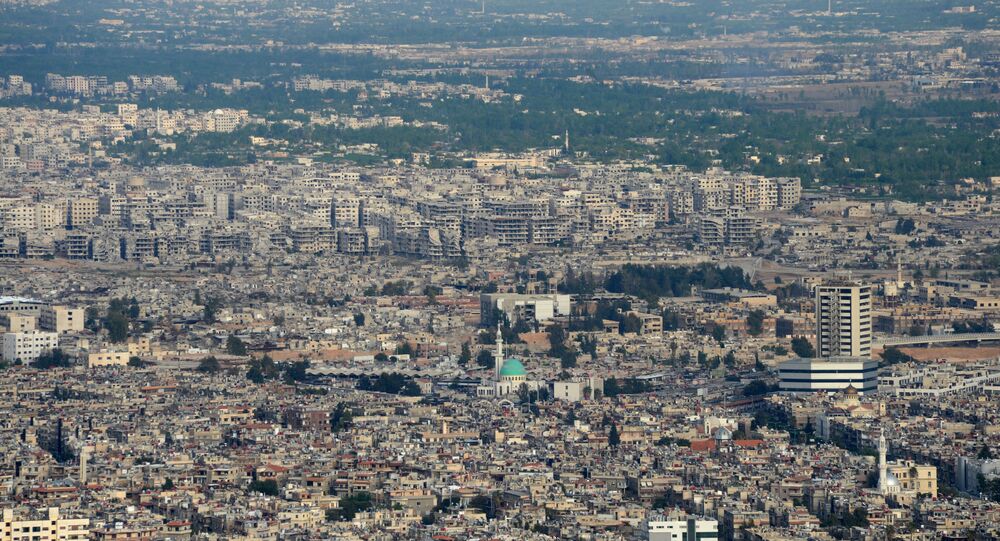 MOSCOW (Sputnik) - The decision by some European Union countries to prevent Syrian expats from voting in the Syrian presidential election was a violation of international law, Hasan Khaddour, Syrian Ambassador in Vienna, said.

He noted that many Western countries have a hypocritical approach to Syria, on the one hand saying that they support its people, while on the other hand banning them from participating in elections.

Khaddour further stressed that such actions were meant to break the trust between the Syrian people and the government. According to the ambassador, those benefiting from it would not be Syrians, but those who are interested in keeping them as refugees under the pretext of protection from an oppressive "regime" and preventing them from expressing their opinion.

In late May, Syrian President Bashar Assad won the country's second presidential election since the onset of the ongoing civil war, securing 95.1% of votes. Several EU countries plus Turkey prevented their Syrian residents from exercising their right to vote, calling the election illegitimate.