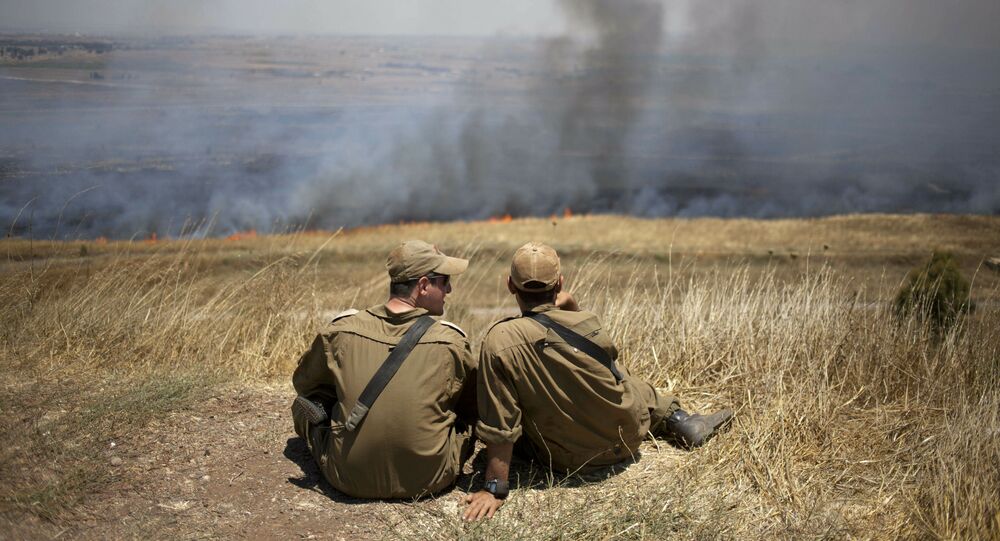 The Astana trio issued a statement during the second day of the sixteenth round of the Astana talks on the situation in Syria that began on Wednesday.

Russia, Iran, and Turkey condemn Israel's military incursions into Syria, which they regard as violation of international law.

"We condemn Israel's continuous military attacks in Syria which violate international law, international humanitarian law, the sovereignty of Syria and neighbouring countries", the nations said in a joint statement, issued following the latest round of the Syrian peace process talks in Kazakhstan's capital of Nur-Sultan.

The guarantors of the Astana peace process called for the cessation of attacks, that endanger the stability and security in the region.

The three nations also called for the early holding of the next round of the Syrian Constitutional Committee meetings in Geneva and agreed to hold the next Astana Format meeting before the end of the year.

Syria has repeatedly accused the Jewish state of carrying out airstrikes on its territory.

Israel, however, rarely responds to such accusations, rather saying that they target what they refer to as Iranian-backed militia operating in Syria.