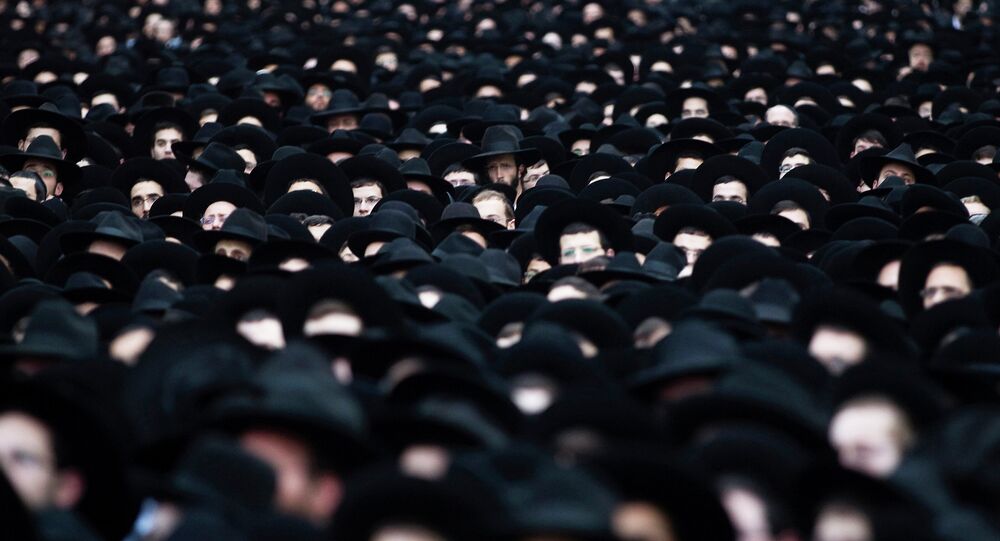 Housing Prices in Israel Continue to Soar, But Can the Nation's New Gov't Reverse the Trend?

Tel Aviv has been branded as one of the most expensive cities in the world, and a local expert says buying real estate there is only affordable for high society. Yet, the situation is still reversible and will depend on the actions of the new government and the reforms it introduces.

It's been a decade since tens of thousands of Israelis poured into the streets across Israel to vent their anger at the high costs of living and the government's unwillingness to improve the situation.

Back then, the crowds were angry that prices for basic amenities were high and that housing costs were beyond reach. They called on the government to make them more affordable.

Fit for High Society Only

But ten years down the line, the majority of Israelis are still struggling to purchase homes.

According to recent data, property prices have gone up by 55 percent since the so-called socio-economic protests of 2011. The past year registered a spike of 5.6 percent, with Tel Aviv not only becoming one of Israel's most expensive cities but also the fifth-priciest location in the world.

Professor Danny Ben-Shahar, director of the Alrov Institute for Real Estate Research at Tel Aviv University, has been following these trends for years, and he says the situation is more complex than leading headlines might suggest.

"If we compare Tel Aviv to other super cities, it is as unaffordable as other leading locations, and only the cream of high society can afford property there. But as as you move farther away from it, prices become more and more affordable".

Today, prices for a three-bedroom apartment in Tel Aviv start at slightly more than a million dollars. A similar property in the north or the south of the country would be fifty percent cheaper, if not more. Yet, in a country where the minimum wage stands at $1,600 per month, and where banks require an equity of 25 percent of the total value of the property in question, even such a discount would be unaffordable for many Israelis.

Roots of the Problem

It has not always been this way. In the 1940s and 1950s, flats in Israel were quite affordable and stood at roughly $122,000 for three-bedroom apartments. In 1978, they started going up but the outbreak of the Second Intifada, coupled with a big surplus of new properties brought prices down, and they remained relatively low until 2008.

Since then, prices in Israel have continued to soar and Ben-Shahar pins the spike on a number of factors.

"The interest of banks has become lower and that allowed many people to purchase flats. Mortgages have become more affordable too and investors eyed real estate as an attractive option".

© REUTERS / Amir Cohen
A building can be seen in the Israeli settlement of Maale Edumim, in the occupied West Bank, in the background the Palestinian village of Azariya is seen on the edge of Jerusalem, December 24, 2016

Israel's rapidly growing population has also contributed to the rise in prices. In 2008, there were 7.3 million citizens in Israel. Today, the total number stands at more than 9 million and projections are that by 2040 the country will be home to 12.8 million.

To accommodate all these people, Israel needs to build extensively but with the population growing by two percent annually, construction companies are struggling to deliver and as a result prices go up, while people continue to vent their frustration with the government.

It is not that Israeli governments haven't done anything to change the situation. Over the years, the Jewish state has tried to address the issue on a number of occasions, putting forward a number of reforms and initiatives.

One such initiative was an attempt to turn Israel's Land Authority, which controls 93 percent of all the country's land and is known for its complex bureaucracy, into a more accessible body that would make the buying process much easier.

Another initiative promised free land to soldiers, who completed their service in IDF combat units, and yet another one vowed to give grants of $18,000 to those, who would purchase properties in the periphery.

"[Various governments] used different tools. They tried to increase taxes for investors, and they launched the Buyer's Price Programme aimed at selling land to entrepreneurs for discounted prices so that they in turn could offer them at affordable rates to the general public".

But that came at a price. According to some estimates, the programme, popular with the general public, has cost Israel some $2.4 billion, and that (together with other flaws in the initiative) has prompted some Israeli experts to call it a failure.

Such failures have also been observed in other reforms and initiatives and while the government hasn't put forward any new plans yet, real estate prices continue to climb.

The new Minister of Housing and Construction Zeev Elkin recently promised to change the trend. Just like many before him, he vowed he would do everything it takes to make housing more affordable.

Although Ben-Shahar doesn't know what the new government under Prime Minister Naftali Bennett is planning to do, he does believe that the situation is reversible.

"The state needs to get involved because the market has failed to resolve the crisis. The state owns the land and it acts as a regulator through which all plans pass. Therefore, it should be the one that provides enough land for construction, it needs to relax regulations that make the process long and laborious, it needs to develop the periphery, and connect it with the centre. It is doable. It is in the hands of the government".