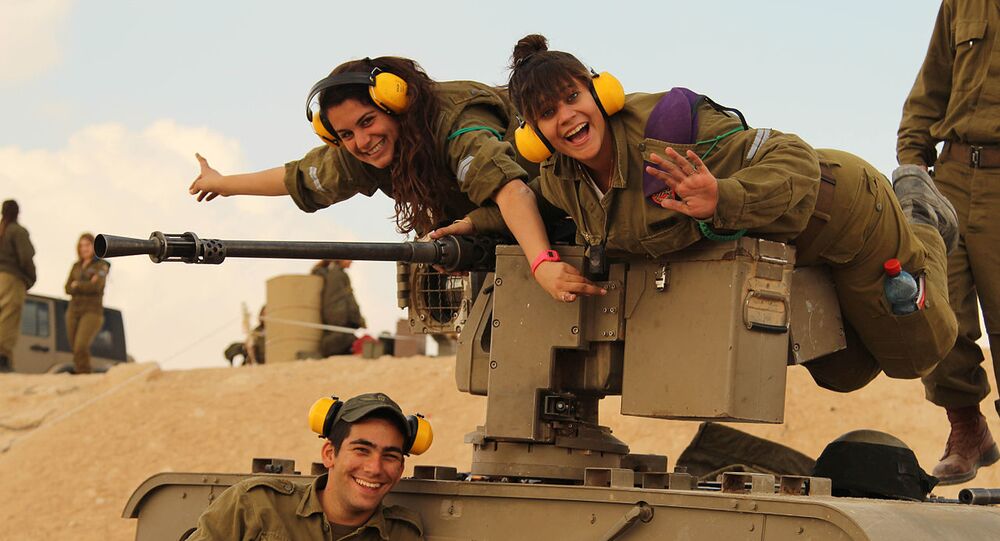 The female tank crews are currently finishing training at the IDF’s Shizafon Base in the Negev desert, home to the military’s Armoured Corps School.

In the coming days, an all-female IDF tank crew will begin combat duty on the Egyptian border for the first time in the history of Israel.

“This is highly significant. Everyone is going to be watching us,” the commander of the Caracal Battalion, Lt. Col. Erez Shabtai said, as quoted by The Times of Israel.

The IDF command has not yet finally decided whether to recognise a successful pilot project for the integration of military women into tank units.

In March, eight female soldiers from the border troops completed their training for service in a tank unit. A total of 19 female IDF employees have taken this course since November 2020, according to the Kan news media outlet.

In 2020, the military launched a new pilot programme to consider allowing female to serve in tank crews, after an initial trial from 2017 to 2018 was considered ineffective.