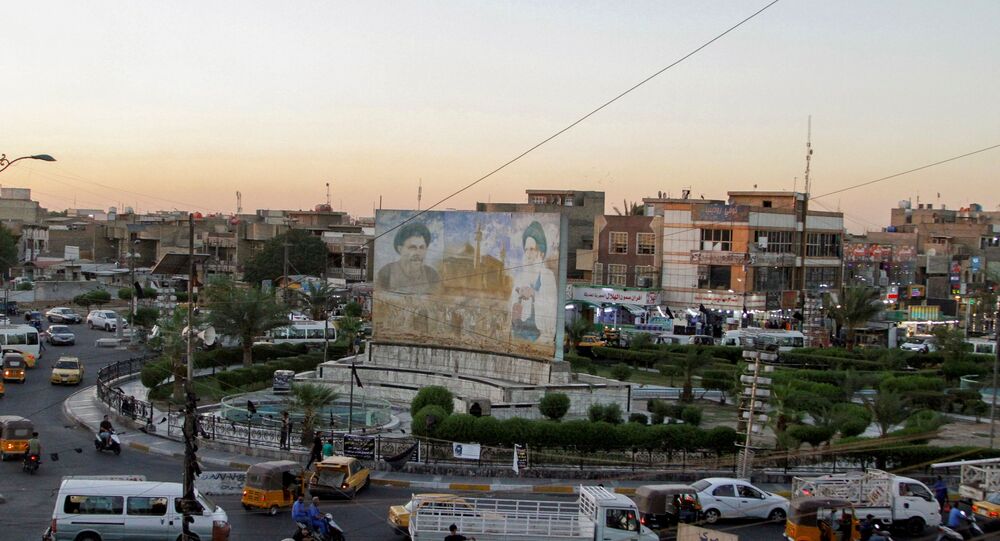 The blast is the second time this year that a market in the Sadr City area of Baghdad has been targeted with explosives. In April, a car bomb was detonated at another bazaar in the densely populated district, killing at least four.

The Iraqi military confirmed the blast, but provided no details on casualties or the damage caused by the explosion.

The cause of the blast is not immediately clear. The latest incident took place two months after a powerful explosion killed at least four at another market in the Sadr City.

Large-scale bomb attacks, which once plagued Baghdad on almost a daily basis, have been significantly on the decline in recent years since the nation declared victory over the Daesh* terrorist group.