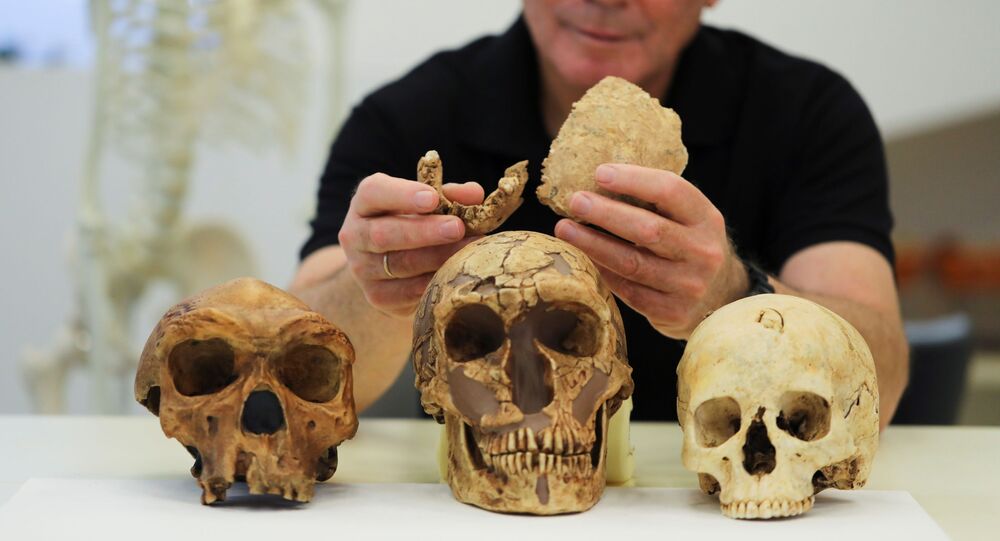 The researchers suggested that the morphology of the new ancient human type they found “shares features” with Neanderthals and “archaic Homo”.

A team of Israeli researchers has announced the discovery of bones that may belong to a type of “early human” previously unknown to science.

The find was made by a team from the Hebrew University of Jerusalem at a site located in the vicinity of the city of Ramla, with the discovery being dubbed "Nesher Ramla Homo type".

With the find being dated to between 140,000 and 120,000 years ago, the researchers said, as quoted by AFP, that "the morphology of the Nesher Ramla humans shares features with both Neanderthals... and archaic Homo".

"At the same time, this type of Homo is very unlike modern humans -- displaying a completely different skull structure, no chin, and very large teeth," they noted.

"We had never imagined that alongside Homo sapiens, archaic Homo roamed the area so late in human history," he remarked.

The scientists further postulated that fossils previously found in Israel, some of them dating up to 400,000 years ago, may also belong to the newly-discovered ancient human type.