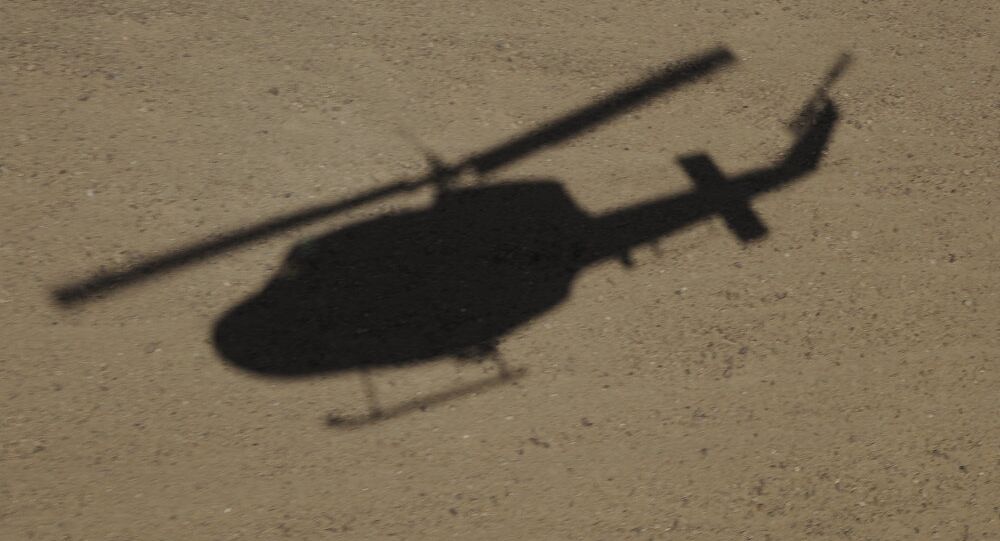 The incident comes as Iranian voters cast their ballots to select a successor to outgoing President Hassan Rouhani, whose second term - the final one under Iranian law - is coming to an end. Iran's Chief Justice Ebrahim Raisi is slated to become the new president of the Islamic Republic.

A helicopter carrying ballot boxes has crashed in the country's southwestern Khuzestan Province, leaving one person dead and eleven injured, the IRNA news agency reported, citing the province's governor, Qasem Soleimani Dashtaki. The governor told the media outlet that the person killed in the crash is reported to be a law enforcement officer, tasked with guarding the boxes.

© REUTERS / WANA NEWS AGENCY
As Iran Heads to the Polls, Israeli Expert Says Change is Nowhere Near, No Matter Who Wins The Race

On Friday, Iran held a presidential election that crossed into the early hours of Saturday.

Voters headed to the polls to elect the successor to President Rouhani who is completing his second term in office and is not allowed to run for the post again, per the country's laws.

Although the ballot counting still continues, Raisi secured enough votes to become the new president of the republic.