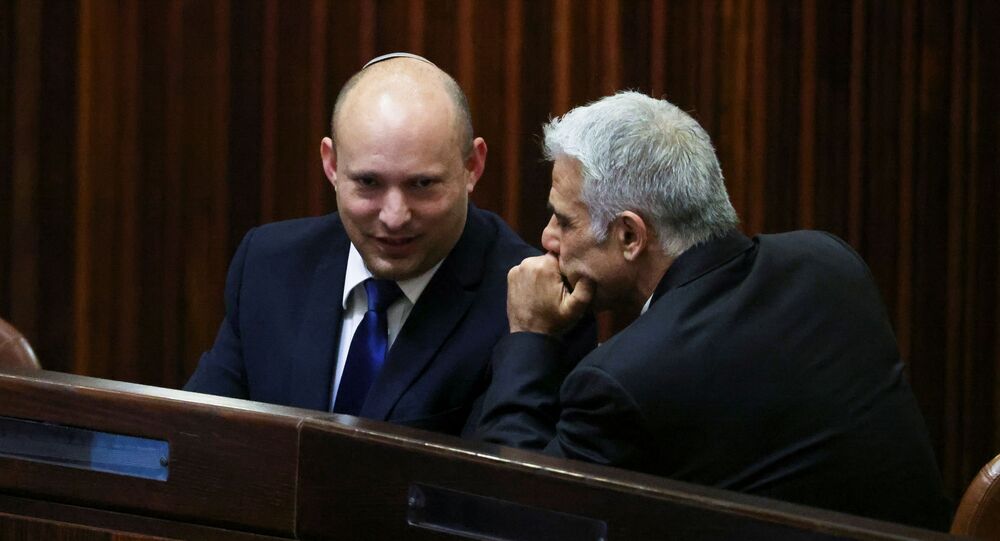 Yariv Levin: Knesset to Vote on New Government on 13 June

This comes as Israeli opposition leader Yair Lapid informed President Rivlin on 2 June that he was ready to form a new government.

Knesset speaker Yariv Levin announced on 8 June that the vote to approve the new coalition government will be held on 13 June. Once the coalition wins the vote, the new government will be sworn in on the same day. A vote to elect the speaker of the 24th Knesset convocation is also set to be held during the upcoming session.

"I would like to announce that discussion and voting on the formation of the government will take place at a special Knesset session on Sunday, 13 June," Levin said in a statement released by his press office.

Under the coalition deal, Naftali Bennett, who leads the nationalist party Yamina, and Yair Lapid of the centrist party Yesh Atid, agreed to share the prime minister’s seat, serving in the role for two years each. The new coalition united parties from across the political spectrum, including a conservative Arab party, also known as Ra'am, which joined the coalition for the first time in Israel’s history.

Both right-wing and left-wing legislators, however, voiced concerns over having to team up with political rivals. Meanwhile, in his first comments since the announcement of the coalition, Israeli Prime Minister Benjamin Netanyahu urged right-wing legislators to oppose the newly formed coalition.