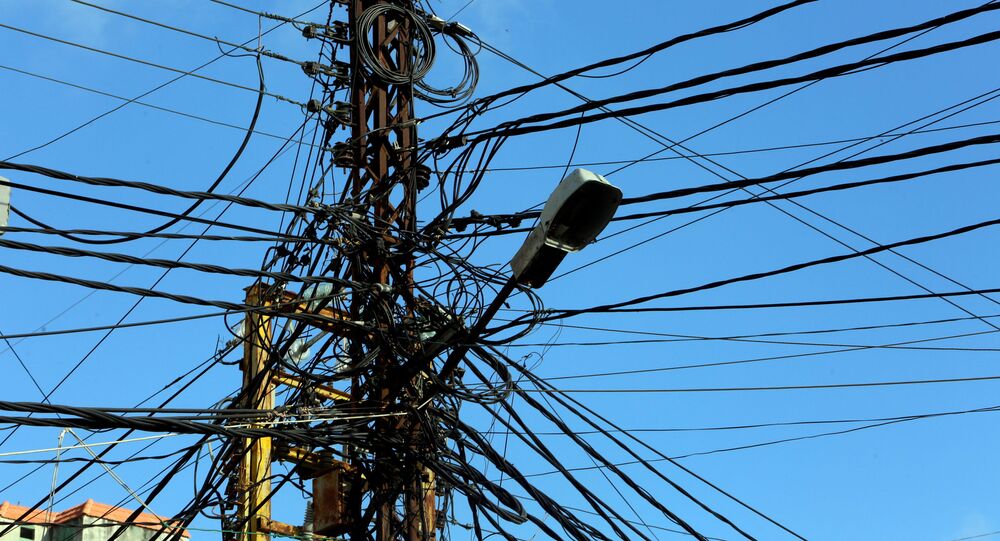 “As for the prioritization of services, the subject matter is still under consideration, including the possibility of switching off internet access during off-peak hours when internet use is low, a timeframe that will be used to rest the generators that will be working on a continuous basis,” Kreidieh said.

Kreidieh issued a statement via his twitter account on Sunday, warning that Ogero may no longer be able to provide its services should the power outages increase, stating that the company’s backup generators are unable to compensate for the lack of electricity in light of the country’s ongoing fuel shortage.

Historically relying on backup generators to supplement the insufficient power supplied by the country’s electricity grid, an acute shortage of diesel fuel prompted by a slowdown of the subsidy mechanism introduced to curb the rising prices of imports led to widespread concerns of the country losing its backup electricity supply.

“We have backup generators in every telephone exchange office belonging to Ogero, and these generators are for emergency use only as they can work continuously for periods of time between 4 and 8 hours. These generators are, however, not capable of operating for a period of 24 hours,” Kreidieh added, noting that his company is considering purchasing additional generators.

“Naturally, if an electricity and fuel crisis hit a country at the same time, the crisis will not be limited to telecommunications ... the problem will trigger a domino effect and will reach all sectors of the Lebanese economy,” Kreidieh stated.

While regular blackouts have been a longstanding problem in Lebanon, the country’s electricity grid was further strained by the ongoing economic crisis, with lawmakers raising the alarm in may as the cash-strapped nation struggled to secure funds to import diesel fuel for the country’s power plants.

The issue was further exacerbated as the country faced a fuel crisis, with widespread shortages of oil products gripping the country, including an acute deficiency of diesel fuel used to power backup electricity generators.