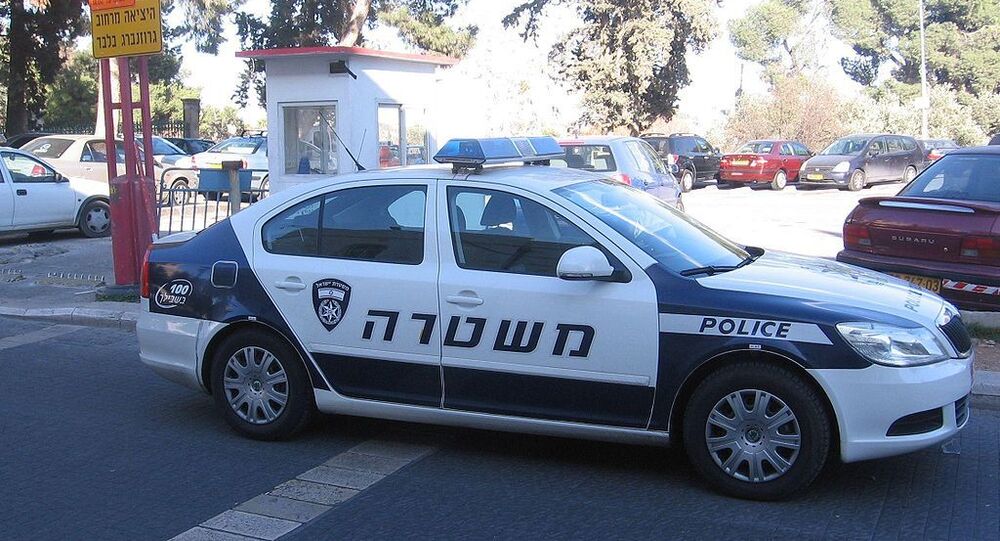 Last week, Israeli media reported that right-wing and nationalist religious groups were planning to stage an Israeli flag march this upcoming Thursday through Jerusalem's Old City, in a move that is widely feared to reignite violence between Israelis and Arabs.

"A meeting was held between the leadership of the police and organizers. It was said that the time frame — the date of a flag parade, the route and other planned frames — would be inappropriate. We see this framework unsuitable ... The flag procession is prohibited from being held this week," Zingerman said.

The law enforcement agency is ready to consider other options, including alternative date and route.

Earlier in the day, Palestine's news outlet Safa reported, citing the deputy head of the Hamas political bureau, Khalil al-Hayya, that the movement had warned Israel against holding an Israeli flag march.

The most recent event of this kind took place on 10 May, Israel's national holiday known as Jerusalem Day, which marks the spread of Israeli sovereignty over the city's eastern part following the 1967 Six-Day War. The march was not completed as clashes erupted between the Arab population and the Israeli police in East Jerusalem over an Israeli court's decision to evict several Palestinian families from the Sheikh Jarrah neighborhood.

The public unrest escalated into eleven-day armed hostilities between Israel and Palestine's Gaza Strip, resulting in multiple casualties on both sides.