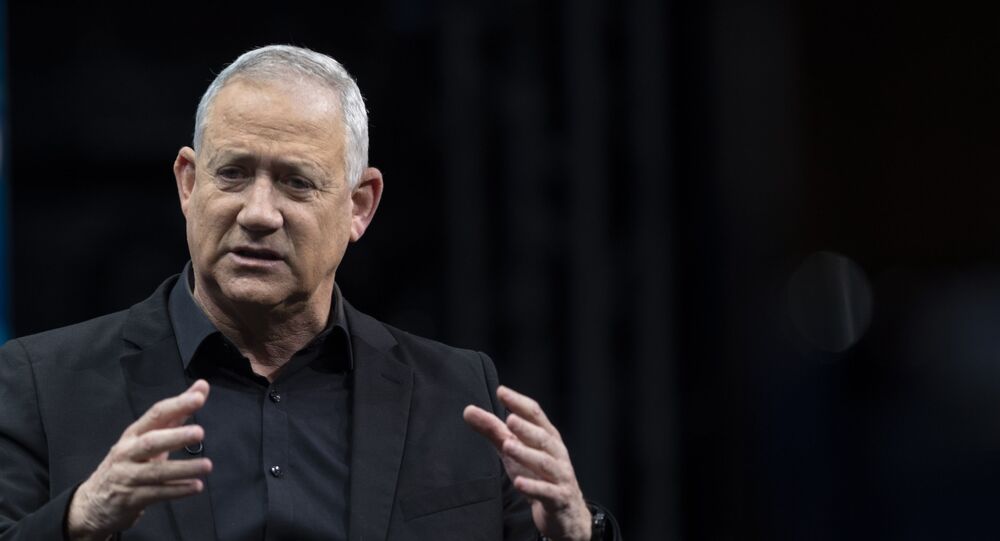 WASHINGTON (Sputnik) - Israeli Defense Minister Benny Gantz, during a brief visit to the United States that comes amid a major political reshuffle in his home country, will discuss on Thursday international talks with Iran and ways to consolidate a ceasefire in Gaza.

Gantz arrives for a day of consultations with US Secretary of Defense Lloyd Austin and US National Security Adviser Jake Sullivan as part of a strategic bilateral dialogue focusing on Iran, with Israel continuing to oppose American-led efforts to revive the JCPOA nuclear deal.

“I think it is safe to expect that among the things they will talk about are regional security issues and clearly we have every expectation that Iran and its malign behavior in the region will certainly come up,” Pentagon spokesman John Kirby told reporters.

Earlier this week, Israeli Prime Minister Benjamin Netanyahu warned that Tel Aviv may resort to unilateral action to prevent a nuclear-armed Iran even if it entails disobeying the US.

On Wednesday, Israel’s opposition leaders announced that they had succeeded in dethroning Netanyahu after a dozen years of the latter's uninterrupted rule. Gantz and his centrist Kahol Lavan party is part of the emerging “coalition of change.”

Gantz’s office said that various aspects of the Gaza ceasefire will also be under consideration during the visit. According to GOP US Senator Lindsey Graham, Israel plans to ask the US for $1 billion in aid to replenish the Iron Dome air defense system used to intercept rockets during the latest stand-off with Palestinian militant groups.

The most recent hostilities, which lasted for 11 days and ended in a ceasefire on May 20, reportedly killed 12 in Israel and over 270 Palestinians in Gaza, Jerusalem and the West Bank.