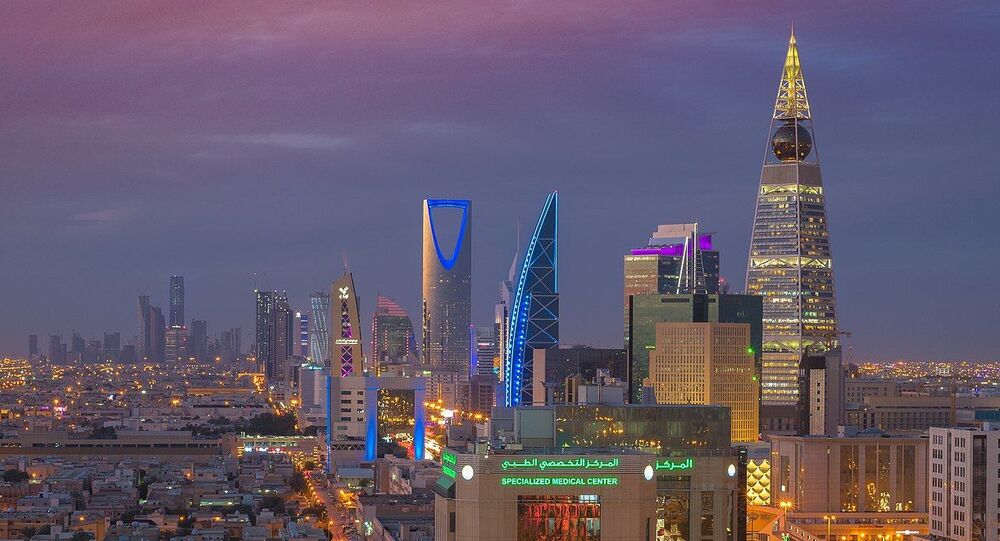 Last month, an Iranian Foreign Ministry spokesman said that Iran and Saudi Arabia, “as two important countries in the region and the Muslim world,” had a chance to open a “new chapter of interaction and cooperation”.

“We hope these talks can achieve a common understanding between Iran and Saudi Arabia,” he stated.

Riyadh and Tehran have been holding talks to mend shattered ties since January, with Saudi Crown Prince Mohammed bin Salman saying in an interview last month that the kingdom would like to have “good relations" with its neighbour from across the Gulf.

© CC0
As Rapprochement Between Saudi Arabia and Iran Continues, Will a Deal Happen?
The Financial Times first broke the news about direct talks between Saudi and Iranian officials last month, although subsequent reporting has revealed that secret meetings may have been taking place since January amid the prospect of partial US disengagement from the region.

As far back as October 2019, Iranian Foreign Minister Mohammad Javad Zarif stressed that Tehran was ready to hold direct talks with Riyadh, or to negotiate through intermediaries, to normalise ties. In early 2020, after the 3 January assassination of senior Iranian commander Qasem Soleimani in Baghdad, Iran revealed that the general was in Iraq on a peace mission aimed at reducing tensions with Saudi Arabia.

The two countries severed ties in 2016 following Saudi Arabia's execution of a prominent Shia cleric and subsequent attack on the country's embassy in Tehran by an angry crowd. Riyadh accused both the cleric and Tehran of meddling in its domestic affairs. It also claimed that Tehran interfered in the affairs of other regional powers, including by supporting the Houthi militia in Yemen who are waging a war against the local government and the Saudi-led coalition backing it.

Iran denied all the meddling accusations and repeatedly called on Persian Gulf countries to peacefully co-exist and resolve all regional conflicts and issues jointly.