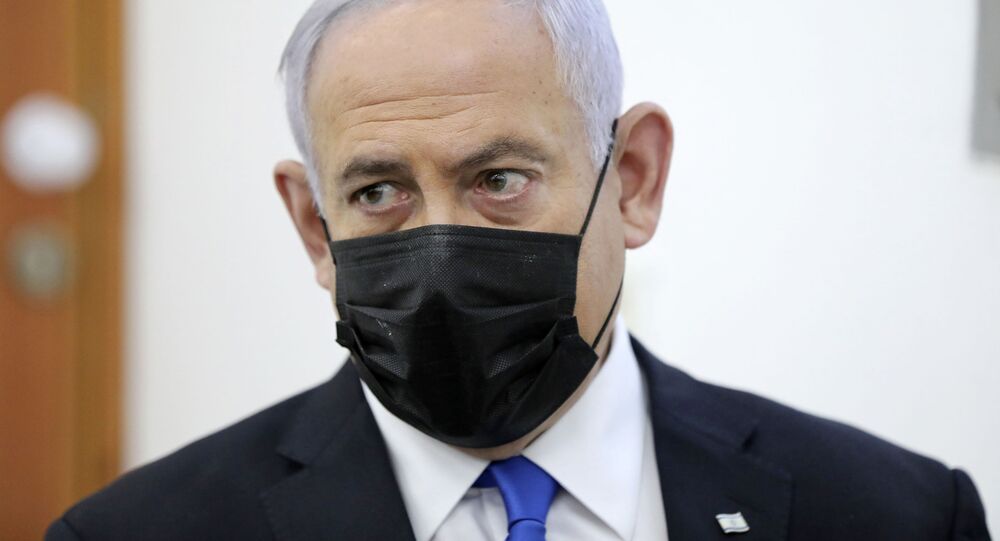 Previously, Yair Lapid said that despite meeting with Naftali Bennett, he didn't know whether he would manage to build a coalition before the mandate expires.

While Bennett claimed there's no chance for a "right-wing" government in the country, Prime Minister Benjamin Netanyahu suggested it is still a possibility. He also warned that a Lapid-Bennett government will weaken Israel.

The Jerusalem Post reported earlier, citing sources who spoke to Bennett, that Lapid had made a power-sharing offer to the Yamina leader, in which they would share the post of PM, serving two years each of a four-year term.

Bennett would serve until September 2023, after which Lapid would take over until the term ends in November 2025.

Bennett reportedly informed Lapid of his decision on Friday, with the latter vying to build a coalition government by the Wednesday deadline after PM Netanyahu failed to do so.

There are, however, some disputes with Lapid's Yesh Atid party that remain unresolved, sources in Yamina said.

Lapid has a week to bring the government to a vote of confidence in the Knesset once he tells President Reuven Rivlin that he plans to form a government.

The Knesset members in Yamina who oppose the coalition would reportedly be asked to resign by Monday to be replaced by candidates who would vote in favour of the government.

He has been the subject of multiple corruption investigations, including probes into claims that he received gifts from various businessmen, advanced a law that would benefit one of Israel's major newspapers, and supported looser regulation of the telecommunication company Bezeq in return for positive coverage. He has denied all accusations.

Last month, Netanyahu's corruption trial resumed at the Jerusalem District Court after he pleaded not guilty to all charges brought against him during a previous hearing. If convicted, he could face up to 10 years in prison for bribery and up to three years for fraud and breach of trust. However, the court proceedings are expected to take years to wrap up.