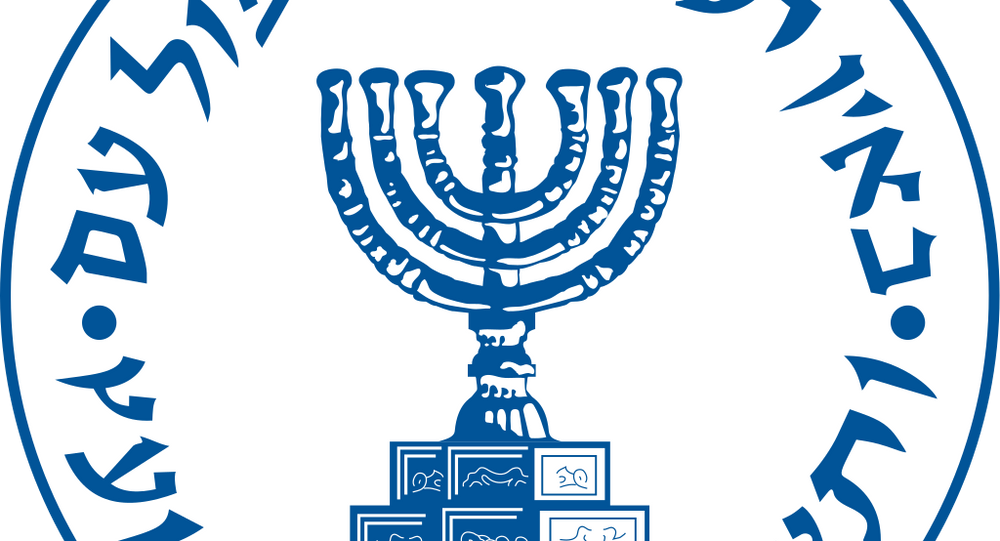 Who is David Barnea, New Spy Chief of Israel's Mossad?

David Barnea was confirmed on Monday to replace the outgoing Mossad chief, Yossi Cohen, who has been heading the agency since 2015.

Israeli’s elite combat soldier David Barnea, 56, has been presented as the new head of Mossad, the country’s intelligence agency responsible for protecting it from external security threats.

Not much is known about Barnea, who has reportedly been working for the spy agency for almost 30 years now, after enlisting in the Mossad in 1996. Previously, he served as a combat soldier within the elite Sayeret Matkal special operations force.

The next head of Israeli Mossad: David (Dadi) Barnea. pic.twitter.com/BqchKkec9s

​During his time in Mossad, Barnea became a member of the Tzomet division, which is in charge of locating and recruiting agents, and spent almost all of his career there, Haaretz reports.

According to the office of Prime Minister Benjamin Netanyahu, in 2019 Barnea was appointed as Mossad’s deputy head.

Barnea, who lives in the Sharon region north of Tel Aviv, has been described by senior Mossad officials as a “reformer” who is open to structural changes and willing to keep the organization “low-profile”, the Haaretz noted.

In December, Netanyahu signalled that he had chosen a new person - only identified as “D” - to lead the agency, but was waiting for approval from other top officials to announce his name.

Barnea will replace Yossi Cohen, who has played a vital role in normalizing relations with the Arab word in recent years, travelling to the United Arab Emirates and Bahrain as a part of US-propelled peacemaking process.