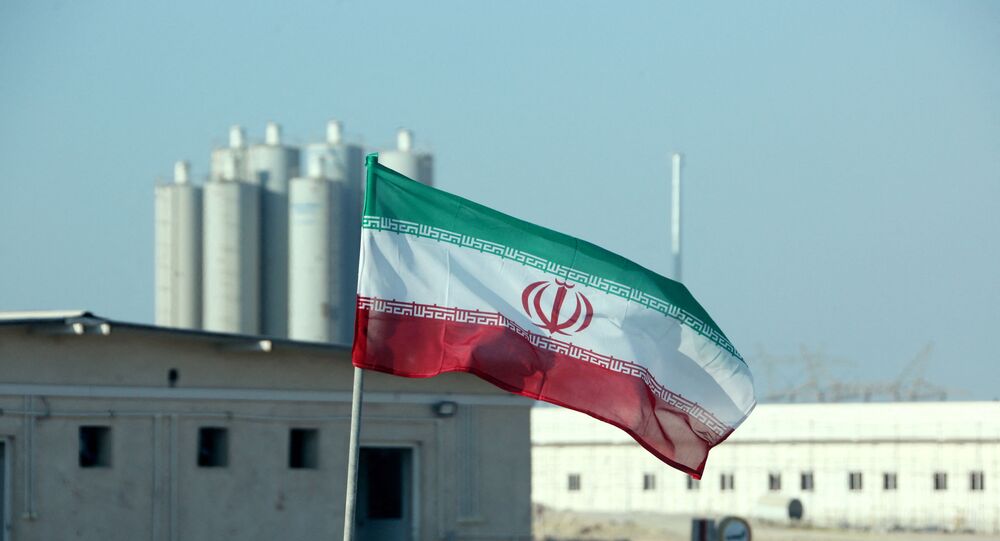 Last week, US president Joe Biden said he believed Iran was serious about returning to its nuclear commitments; "but how serious, and what they are prepared to do is a different story," he noted.

US State Secretary said in an interview on Sunday that Washington has not yet seen any indication that Iran is ready to "do what it has to do" to come into compliance with its nuclear commitments in order to have sanctions lifted.

"Iran, I think, knows what it needs to do to come back into compliance on the nuclear side, and what we haven't yet seen is whether Iran is ready and willing to make a decision to do what it has to do. That's the test and we don't yet have an answer," Blinken said at "This Week With George Stephanopoulos" programme on ABC News'.

Tehran, which has already taken several steps against denuclearisation in response to the JCPOA violation, argues that since the US abandoned the deal first, they should take the first step in renegotiating and ultimately removing sanctions.

Talks are underway in Vienna between Iran and the remaining signatories to the 2014 pact on how to salvage the nuclear deal, while the US wants Iran to stop enriching uranium beyond the agreed limits.