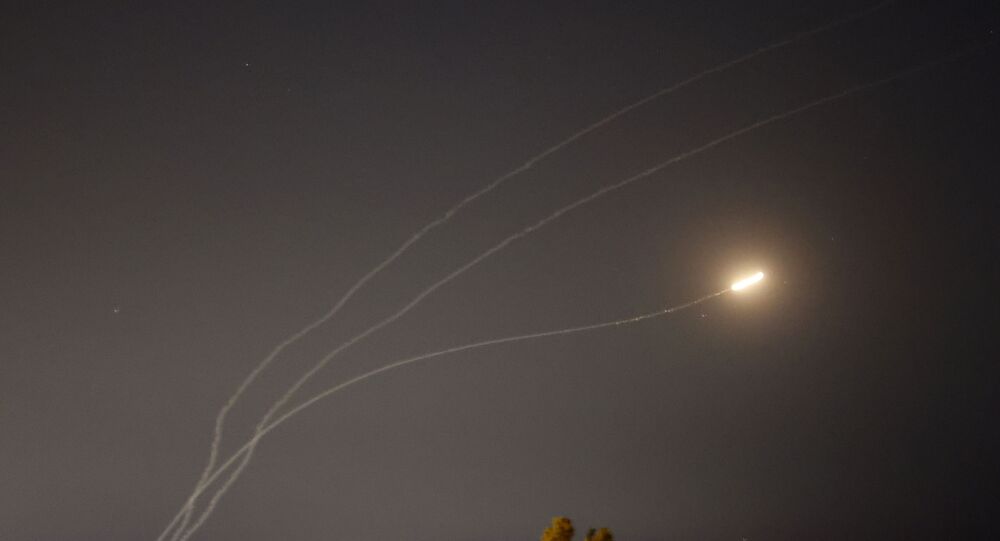 The Israeli-Palestinian conflict rekindled earlier this month, starting with clashes between Jews and Arabs in Jerusalem after reports emerged that Muslim believers were denied access to the Al-Aqsa Mosque. The situation deteriorated even further when an Israeli court ruled to evict several Arab families.

Over the past several days, both sides have attacked each other, with Hamas firing over 3,300 rockets towards Israel since the start of the hostilities. The IDF has launched hundreds of rockets targeting militants' facilities in Gaza.

So far, the escalation has claimed hundreds of lives, injuring thousands more.