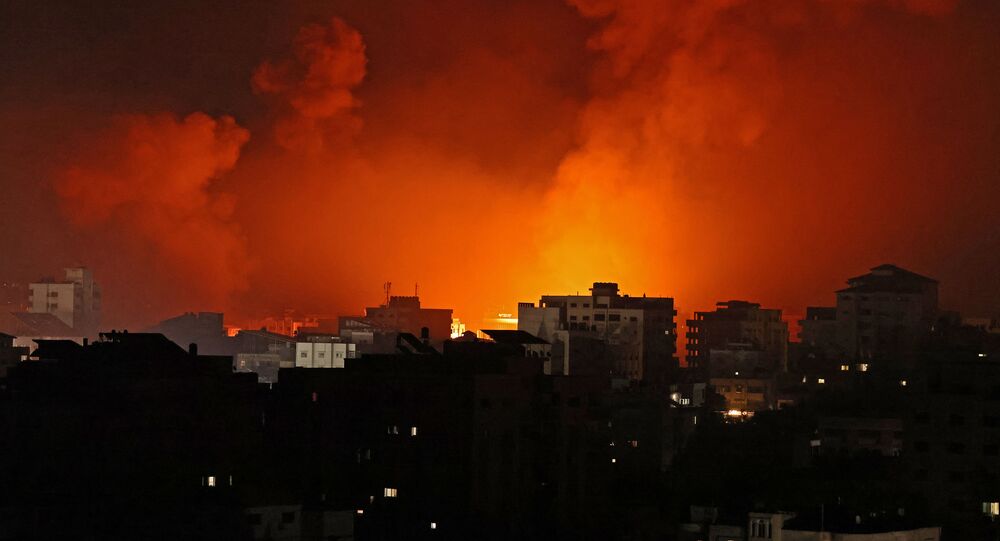 Last week saw an escalation of tensions between Israel and Hamas (the de-facto ruler of the Gaza Strip) that killed dozens and injured hundreds. Protests and riots have emerged, with some resulting in violent clashes, amid heavy Hamas rocket attacks and Israeli airstrikes that have prompted many global leaders to call for a ceasefire.

A group of companies have recently tapped into the use of advertising to promote peace between Arabs and Jews living in the current conflict. Videos have been released showing both sides coming together across different industries including medical doctors, retail workers and business owners.

The ad initiative is an effort led by Bank HaPoalim, one of Israel’s largest banks, which recently gained new investments from BlackRock, a giant US asset management company.

Other Israeli hospitals and organizations have released ads of Arabs and Jews coming together amid the Israel-Gaza tensions, with messages in Arabic and Hebrew that say peace will come once each side learns to respect each other and work together.

Israeli sports teams have also created videos in support of promoting peace between citizens caught in the crossfire of the decades-old conflict. According to the Jerusalem Post, similar advertisements have been published by other organizations, including the Clalit Health Fund, one of Israel’s largest health service organizations.

Thousands of Palestinians have rallied for an end to Israeli airstrikes in the Gaza Strip. Additionally, numerous rallies calling for justice have been held around the world, including in London and across several cities in the United States.  The Israeli Defense Force (IDF) officially states that the airstrikes are being conducted against "terror" targets in Gaza said to belong to Hamas, while Tel Aviv is claiming its right for self-defense.

As of Tuesday, at least 3700 missiles have been fired from the territories of the Gaza Strip towards Israel, with at least 540 rockets falling inside Gaza, according to the Israeli army.

Riyad Mansour, a Palestinian envoy to the United Nations, has asked for more humanitarian aid after the UN Security Council held its fourth emergency meeting about the Israeli bombings, with no official statement.

On Tuesday, the UN aid agency announced that over 52,000 Palestinians had been displaced during the latest escalation of the Hamas-Israeli conflict. The organization also hailed Israel’s decision to open the Kerem Shalom crossing, allowing humanitarian workers into Gaza, while urging for more access.

Earlier, US President Joe Biden reiterated his support for a de-escalation in the ongoing conflict, during a Monday call with Israeli Prime Minister Benjamin Netanyahu.

However, reports detailed that Biden warned Netanyahu during the Monday call that “he could put off a lot of growing pressure from the international community,” as well as from the US Congress, but that he could only do so for a limited amount of time.