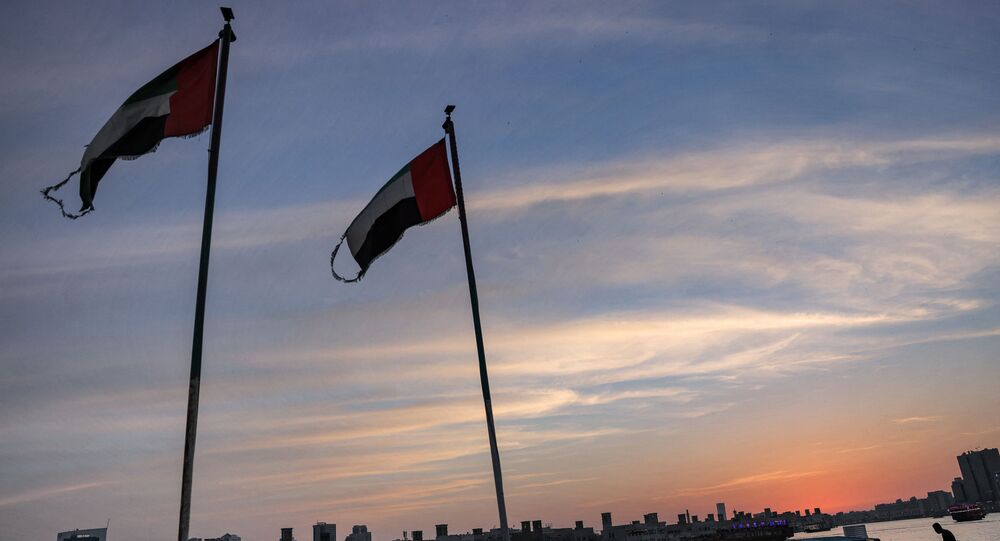 In his recent televised interview, Lebanese FM Charbel Wehbe seemingly criticised the Gulf nations, including Saudi Arabia, for being partially responsible for the rise of Daesh* in Iraq and Syria.

The UAE’s Foreign Ministry has summoned the Lebanese ambassador to present its official objection to comments made by Lebanon’s FM Charbel Wehbe. Dubai says his remarks are "inconsistent with diplomatic norms".

"The Ministry of Foreign Affairs […] has strongly decried the derogatory and racist statements made by caretaker Lebanese Foreign Minister, Charbel Wehbe, against the Kingdom of Saudi Arabia and other GCC [Gulf Cooperation Council] states", UAE state news agency (WAM) reported.

Saudi Arabia has also denounced Wehbe's remarks and summoned the Lebanese ambassador to hand over an official complaint.

Wehbe said that "countries of love, friendship, and fraternity," which he refused to name, "planted" Daesh* in Syria and Iraq. While he didn’t directly accuse the Gulf nations of fostering the rise of the terrorist organisation, he strongly suggested that they "funded" the Islamist movement.