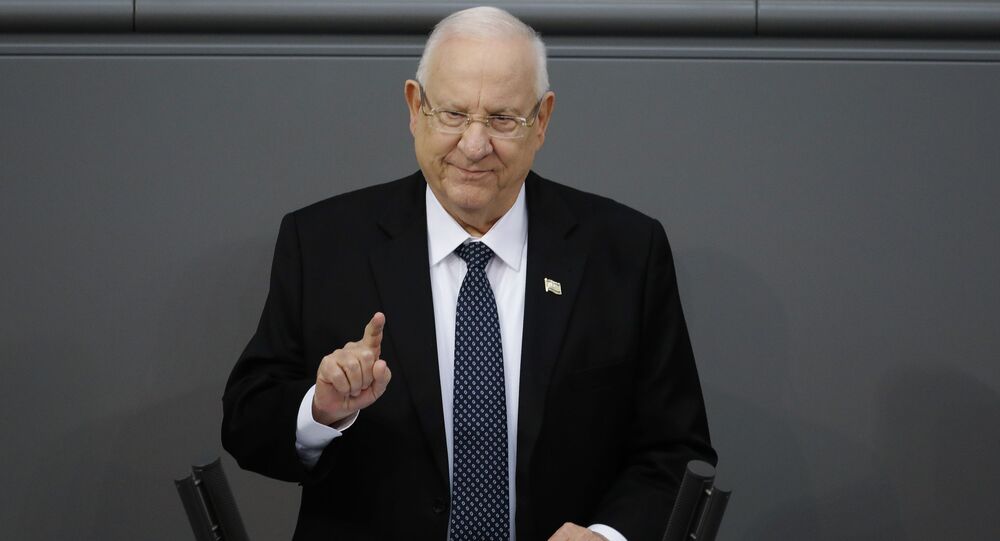 Over the last several days, there has been an exchange of rocket fire on the Gaza strip between Hamas and the Israel Defense Forces. As such, violent clashes have also broken out across much of the nation. Since the start of the increased violence, many global leaders have come forward condemning the civil conflict.

Israeli President Reuven Rivlin implored Israelis to stop the “madness” unfolding on the streets of Jewish-Arab cities during a phone call with Channel 12 on Wednesday.

“I am very worried,” he said, adding that he is “crying out” for internal peace as Israel faces attacks from outside enemies.

“I call on and beg all local leaders, religious leaders, on citizens, on parents. Do all you can to stop this terrible thing that is happening before our eyes.”

Rivlin on Wednesday also issued a statement asking the Israeli government to pursue rioters “with a firm hand” in order to restore security and order.

“The Israeli government must pursue the rioters with a firm hand restore security and order while fighting terrorism from Gaza without compromise. This is the choice of our life - to be ready and armed, strong and determined, prepared to defend our home. We will overcome this testing time and will come out of it full of confidence and strength. This country belongs to us all, and more than anything we must be loyal to it and its laws,” the statement said.

Rivlin has also taken to Twitter asking Arab leaders to condemn the acts of violence.

“Innocent Israeli civilians are attacked by terror organizations, the blood runs hot and our hearts are outraged, the scenes are difficult to watch. But we mustn’t be dragged to provocations and to hurting people or harming property,” he said, according to the Times of Israel.

US President Joe Biden expressed that he believes the tensions between Israeli and Palestinian officials would come to an end “sooner rather than later,” but also insisted that Israel “has a right to defend itself” during a Wednesday address.

Palestinian officials have for decades asked Israel to relinquish the siege of Gaza, a tension that countries in the Middle East have continued to battle over. Palestinian Prime Minister Mohammad Shtayyeh has criticized the United Nations Security Council for failing to produce a statement on the situation after their meeting on Wednesday.

Israeli Prime Minister Benjamin Netanyahu declared a state of emergency, and warned that a “high price” was going to be paid for the attacks, as many took to the streets to protest across Israel. Russian officials have also condemned the violence, while protests have broken out near the Israeli Consulate in New York City, as well as near the White House.