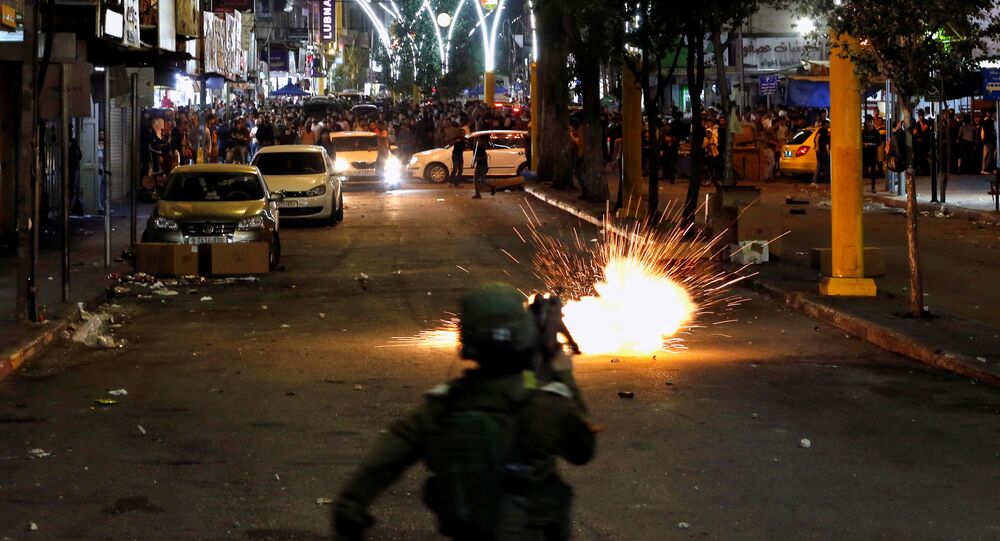 Tensions between Israel and Gaza reached a boiling point on Monday after a barrage of rockets was fired from the Palestinian territory into the country's south and Jerusalem. In response, Israel launched retaliatory fire, striking Hamas and Islamic Jihad targets.

Some 5,000 reserve troops have been mobilised in southern Israel as cross-border hostilities with the Gaza Strip have intensified.

Gaza fired hundreds of rockets into Israel on Monday, just hours after the radical group Hamas gave an ultimatum to Israel to withdraw soldiers from the areas of the Al-Aqsa Mosque and Sheikh Jarrah neighbourhood in East Jerusalem. In response, Israel conducted a series of airstrikes against Hamas and Islamic Jihad facilities.

The rocket fire comes amid a spike in tensions following an Israeli court ruling to evict several Palestinian families from Jerusalem. On Monday, Palestinians clashed with security forces just as the nation celebrated Jerusalem Day, commemorating Israel's takeover of the Old City in the wake of the 1967 Six-Day War.