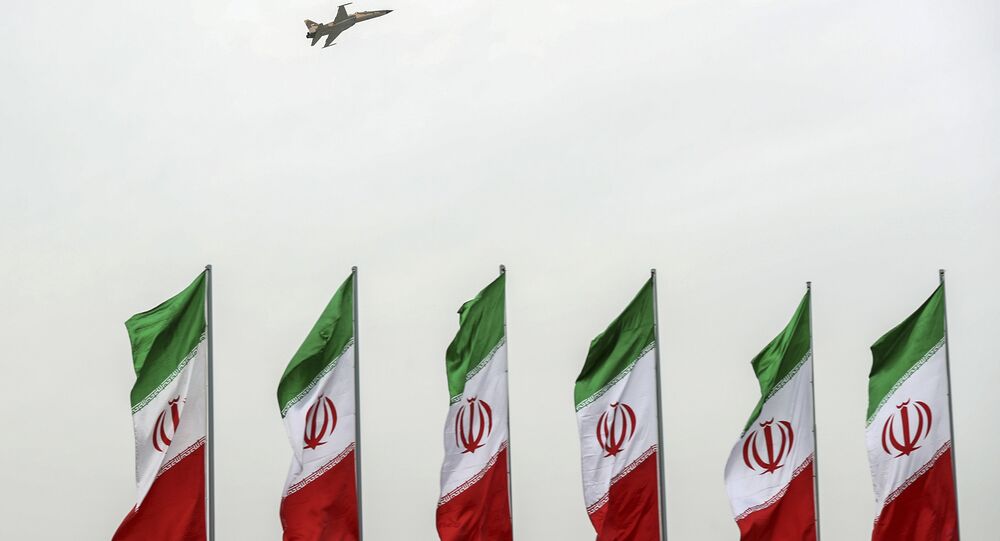 The two countries cut bilateral ties in 2016 over scandals around the execution of a Shiite cleric in Saudi Arabia and Riyadh's claims of Iran's meddling in the domestic affairs of regional powers, including the kingdom's.

Iran is holding talks with Saudi Arabia to resolve the issues standing in the way of normal relations between the two countries, Iranian Foreign Ministry spokesman Saeed Khatibzadeh has said in the first public acknowledgement of the talks by Tehran.

"De-escalation of tensions between the two Muslim countries in the Persian Gulf region is in the interest of both nations and the region", Khatibzadeh stated.

The ministry's press secretary added that Tehran is using its "best efforts" for talks to resolve the issues between the two nations. Khatibzadeh's statement follows a previous refusal by Iran to acknowledge the talks were taking place. Not long before the announcement by Tehran, the Saudi Foreign Ministry's head of policy planning, Rayed Krimly, shared with Reuters that Iran and Saudi Arabia are engaged in negotiations to reduce tensions in the region.

The two states cut ties in 2016 following Saudi Arabia's execution of a prominent Shia cleric and subsequent attack on the country's embassy in Tehran by an angry mob. Riyadh accused both the cleric and Iran itself of meddling in the kingdom's domestic affairs. The nation also claimed that Tehran meddles in the affairs of other regional powers, including by supporting Yemen's Houthi fighters, who are waging a war against the local government and Saudi-led military coalition backing it.

Iran denied all the meddling accusations and repeatedly called on Persian Gulf countries to peacefully co-exist and resolve all regional conflicts and issues jointly. So far, no Gulf state has responded to Tehran's calls for cooperation.

Polls Show the US Greatest Threat to Democracy; The War on Drugs is Over; Saudi-Iran Detente?