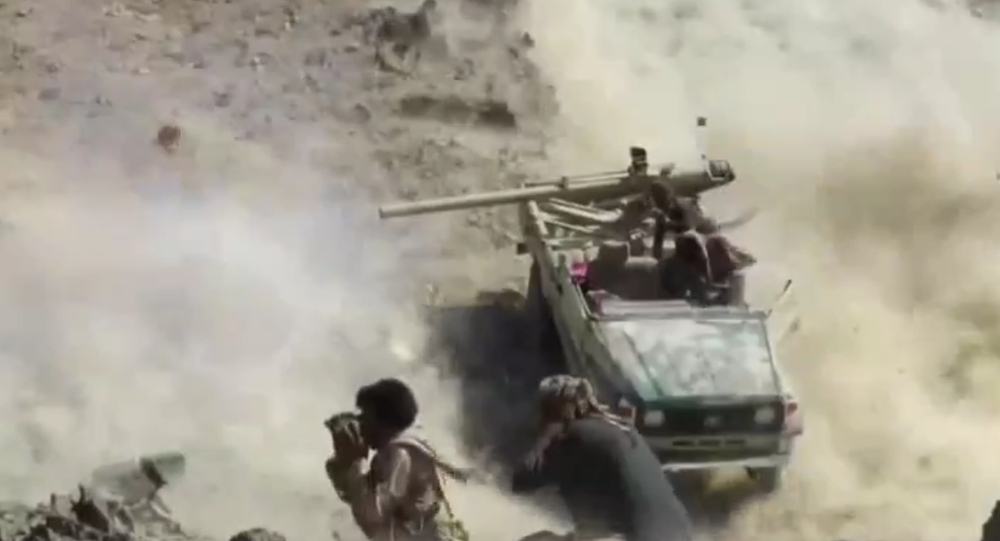 CAIRO (Sputnik) - At least 50 people have died and dozens injured amid fighting between Yemeni government forces and members of the Houthi faction in the Marib governorate, a Yemeni military source told Sputnik.

"During clashes … in western Marib, 29 supporters of Ansar Allah [Houthi movement] and 21 people from the ranks of the military and allied tribes have been killed," the source said.

According to the source, Houthis carried out attacks on Yemeni army positions in Sirwah District on Saturday. The Yemeni forces were supported by the Saudi-led coalition from the air, which carried out several strikes targeting Houthi reserve forces on Saturday.

Fighting between Houthis and Yemeni forces has been ongoing for several months in Marib. On Thursday, over 30 people were killed in the area. The province of Marib, an oil-rich part of Yemen, the Middle East's poorest nation, is the last government stronghold in the north of the country.

Yemen has been gripped by a civil war between government forces and the armed Houthi political opposition faction for over six years. A Saudi-led military coalition has been conducting an air campaign against the Houthis in Yemen since 2015, at the request of the nation's president-in-exile, Abdrabuh Mansour Hadi. The Houthis continue to maintain control over a vast part of northern Yemen, including Sana’a.