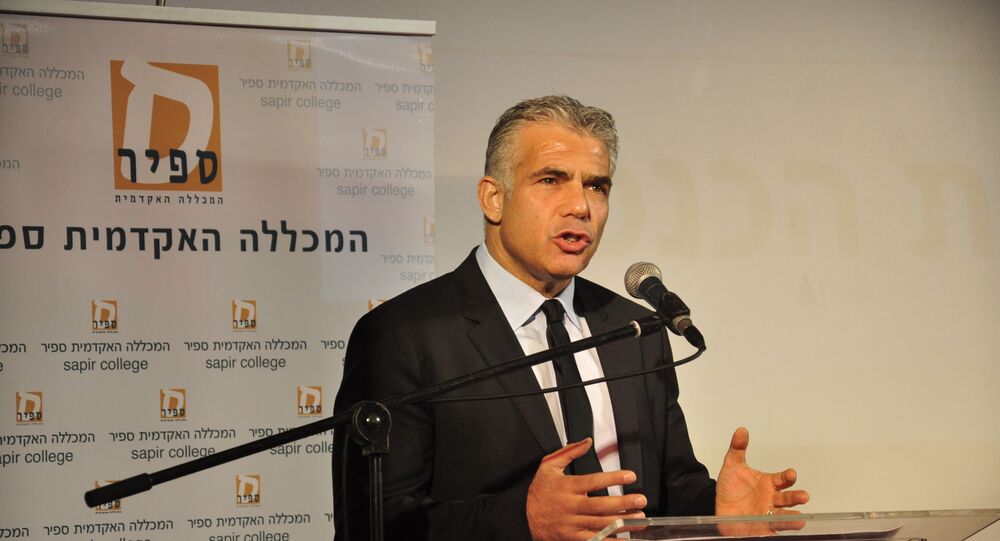 The announcement came as Netanyahu's deadline to form a new government expired. The prime minister was unable to reach an agreement with Naftali Bennett, chairman of the right-wing party Yamina.

Israeli President Reuven Rivlin has told Yair Lapid to form a new government as the nation has been locked in political limbo after having four Knesset elections in just two years.

According to the announcement, the Yesh Atid party leader has the best chance of forming a coalition.

"It is clear that Knesset member Yair Lapid has a chance to form a government that will earn the confidence of the Knesset, though the difficulties be many," Rivlin stated.

Lapid now has 28 days to form a Cabinet. If he fails to secure the backing of 61 of 120 lawmakers for a new coalition, the parliament will have to be dissolved again, pushing the country to yet another round of elections.

If Lapid manages to form the goverment, he could dethrone Netanyahu, who has been the country's prime minsiter since 2009.

The same deadline was given to Prime Minister Benjamin Netanyahu after the 23 March vote but the Likud leader found himself unable to form a government by the time the deadline expired at midnight on 5 May.

Seen as Netanyahu's strongest rival, Yair Lapid has been chairing the biggest opposition faction in the Knesset since the present government was sworn in.

Ahead of the elections, Lapid vowed to distance the country from US domestic politics, accusing Netanyahu of "being too closely affiliated" with the Republican Party.

String of Elections in Israel

However, the winning parties have proved unable to form a stable coalition.

After the third vote, Netanyahu and his political opponent, Benny Gantz took nearly two months to agree to form a national unity government. Under the agreement, Gantz was supposed to replace Netanyahu as prime minister in November 2021. However, the coalition collapsed before any such rotation could take place.