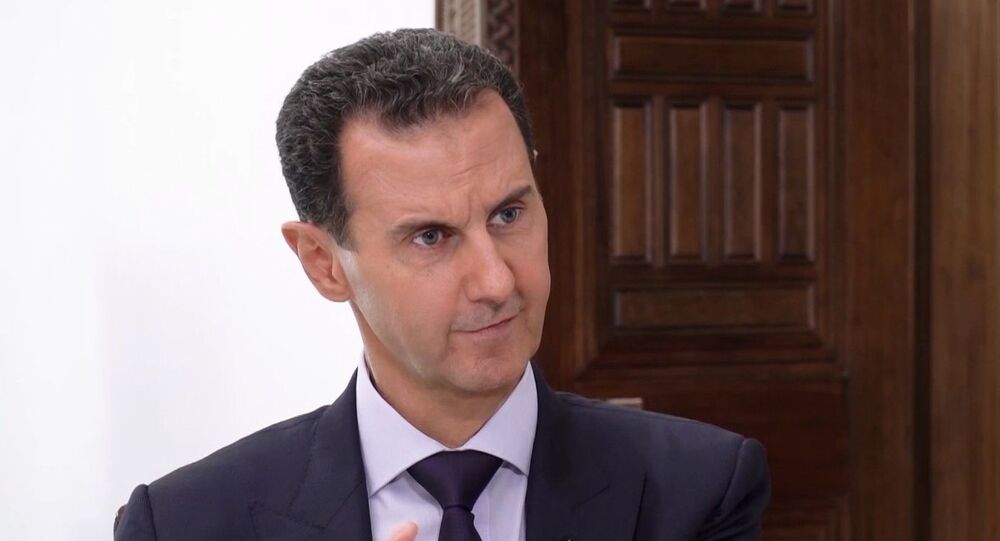 MOSCOW (Sputnik) - Syrian President Bashar Assad has signed a decree on general amnesty in the country for crimes committed before 2 May, the leader's office said on Sunday.

The amnesty applies to convicts sentenced for bribery, falsification of official documents, drug trafficking, as well as juvenile offenders.

Those hiding from justice who will surrender to the authorities can also expect amnesty, the decree read.

Those convicted on charges of terrorism, treason, spying and arms smuggling will remain in jail.