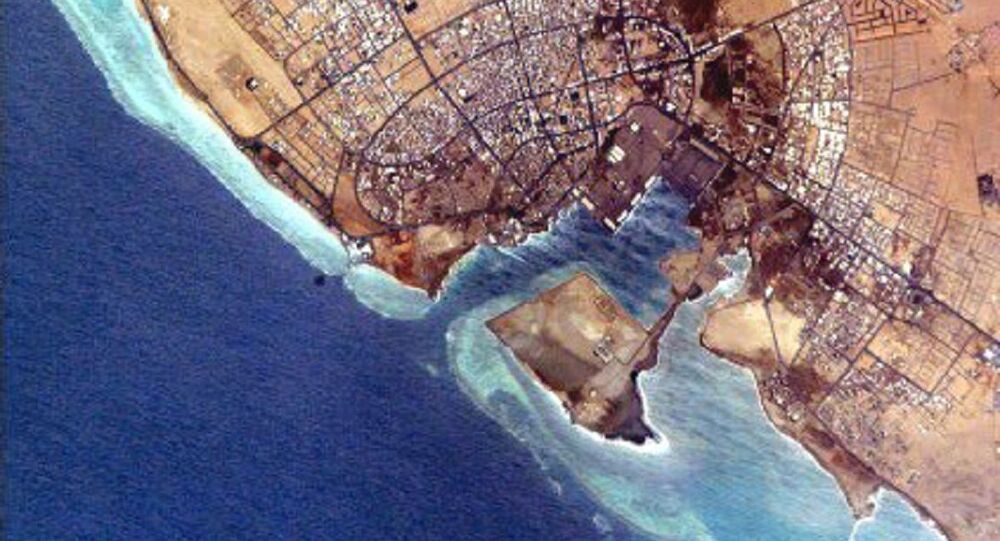 Saudi military bases and infrastructure have been repeatedly targeted by explosive-laden drones and boats, launched by Yemeni's Houthi rebel group. The attacks have intensified of late, despite Riyadh's efforts to bring the conflict to a halt via a UN-backed armistice.

The Saudi Defence Ministry has announced the kingdom's military destroyed an explosive-laden boat off the port city of Yanbu, Al Arabiya reported on Tuesday.

The ministry has since launched a probe to identify the culprit behind the attempted attack.

The report comes as the security firm Dryad Global said a ship had been attacked in the Saudi port of Yanbu.

Another security firm Neptune P2P Group previously reported a possible "explosion" at the King Fahd Port in Yanbu, adding that black smoke had been spotted near the southern entrance to the port.

Over the past several months, Saudi territory has been a target of multiple attacks by Houthi rebels from neighbouring Yemen that has been locked in an internal conflict between government forces and rebels.

Riyadh has been supporting the government since 2015, conducting air, land, and sea operations against the Houthis, who, in turn, often strike back with retaliatory attacks.