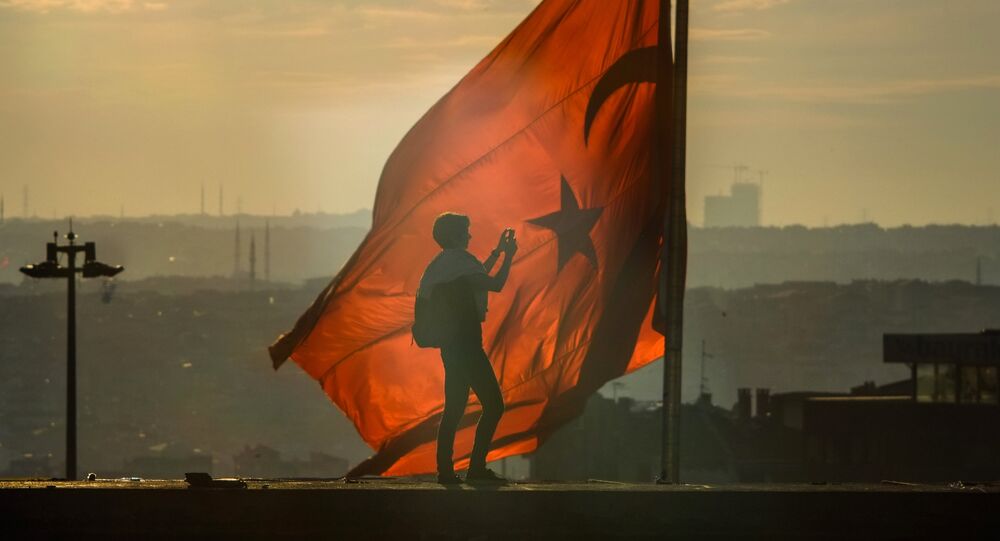 On Saturday, US President Joe Biden announced that from now on, Washington recognises the actions of the Ottoman Empire in the early 20th century against the Armenians as a 'genocide'.

The American ambassador to Turkey, David Satterfield, has been summoned by the Turkish foreign ministry on Saturday, over US President Joe Biden's recognition of the actions of the Ottoman Empire in 1915 against the Armenians as a 'genocide'.

The Turkish foreign ministry announced that its deputy foreign minister, Sedat Onal, told the US ambassador, David Satterfield, that Biden's move had no legal basis and had caused a "wound in ties that will be hard to repair," a source in the Turkish ministry told Sputnik.

"Our harsh reaction was expressed to the ambassador, he was informed that we consider this statement unacceptable, devoid of any historical and legal basis, therefore we completely reject and strongly condemn it," a source said.

Amid tensions between Washington and Ankara, the US embassy in the country announced that the diplomatic mission would be closed for routine services from April 26-27, citing possible protests.

"Demonstrations or protests may occur following the April 24 White House statement remembering the lives of all those who died in the Ottoman-era Armenian genocide. As a precautionary measure, the US Embassy in Ankara, the US Consulate General in Istanbul, the US Consulate in Adana, and the US Consular Agency in Izmir will be closed for routine American Citizen and visa services on Monday, April 26 and Tuesday, April 27," the embassy said in a statement.

The recognition of the genocide by the US comes on the day Armenians commemorate the victims of the killings by the Ottoman Empire in 1915.