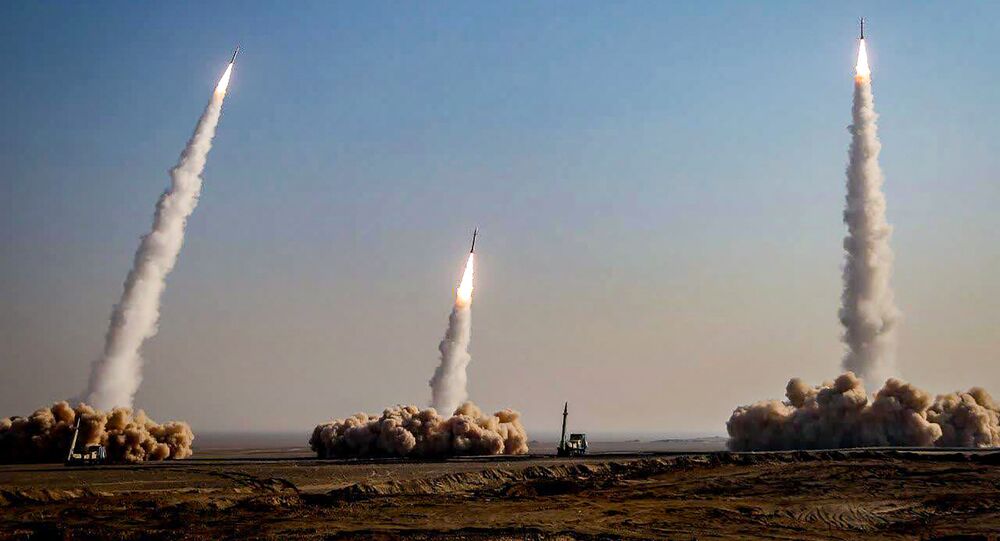 In 2015, the facility was suspected of potentially being used in nuclear weapons research, but an IAEA mission led by the director-general and deputy director-general for safeguards found no solid evidence supporting these speculations.

The images were made on 4 March, with the latest additions to the complex being reported back in November 2020. Satellite imagery from then showed that a number of high bay buildings surrounded by high blast walls had been erected recently.

The Intel Lab alleged that the construction activity at the Parchin Military Complex, which could be seen as early as 2018, is "probably" related to the country's ballistic missile programme. At the same time, the company suggested that the facility's involvement in nuclear activities, violating the currently defunct Iran nuclear deal, can also not be completely ruled out.

Back in 2015, the military complex was accused of hosting research related to nuclear weapons, despite Tehran strongly denying being engaged in such activities. A mission by the International Atomic Energy Agency looked into the allegations and visited Iran, but found no evidence in support of the accusations. Iran, in turn, has repeatedly insisted that the development and use of nuclear weapons contradict Islam, its official religion.