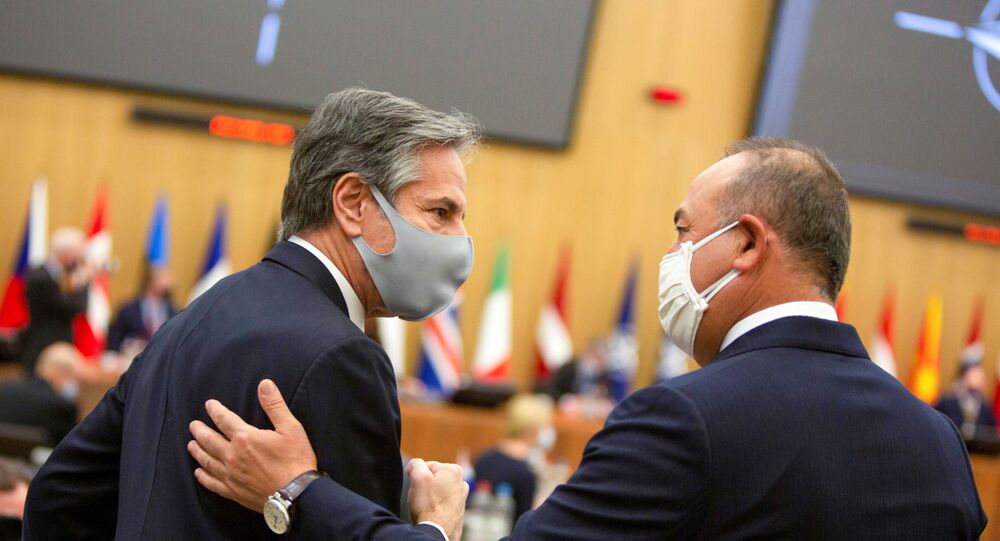 "Our minister had constructive and productive phone conversations with his US counterpart Blinken. The parties discussed the process of a peaceful settlement in Afghanistan and preparations for the conference to be held in Istanbul, as well as Syria and other Middle East issues," the source said.

He added that Cavusoglu and Blinken had also discussed issues of bilateral relations.

Earlier, Cavusoglu said that a conference on Afghanistan in Istanbul was scheduled for April, but the date has not yet been officially announced. A number of media later reported that the event could take place in the middle of the month.

Earlier in the day, the Taliban said they are not ready to attend the US-sponsored Afghan peace conference in Turkey if it is held on April 16.

Abdullah Abdullah, the head of the Afghan High Council for National Reconciliation, told Sputnik that their delegation intended to take part in the conference.

"We will not be able to take part in the conference on April 16. I cannot say now whether we will participate if the conference happens on other dates, the issue is under consideration," spokesman Mohammad Naeem said.

The idea of holding an Afghanistan conference in Turkey was voiced in March by US Secretary of State Antony Blinken in a letter to President Ashraf Ghani.