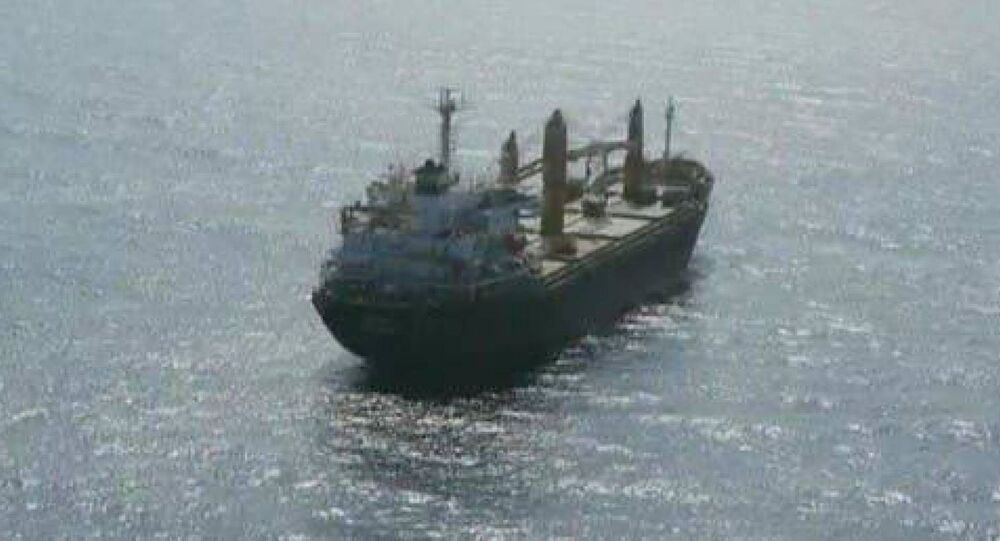 "We need to ascertain the source of the incident. If we uncover the source of the attack on the ship, we will definitely respond, we will never be silent. In any case, the ship was targeted, and now different things may have happened to the ship. But we cannot take a decision on what we are going to do until after our investigations are concluded with utmost accuracy", the spokesman said.

Iran is considering its traditional adversaries, the United States and Israel, as well as their allies in the Middle East, to be linked to the incident, he added.

Earlier in the week, Al Arabiya channel reported citing sources that an Iranian cargo ship belonging to the Islamic Revolutionary Guard Corps (IRGC) had been attacked off the coast of Eritrea in the Red Sea. The incident on the ship occurred due to the explosion of mines planted on the hull, Iranian news agency Tasnim reported, citing sources. Over past several years, Saviz has been engaged in the observation and support of Iranian warships, which, in turn, were sent to escort merchant ships.