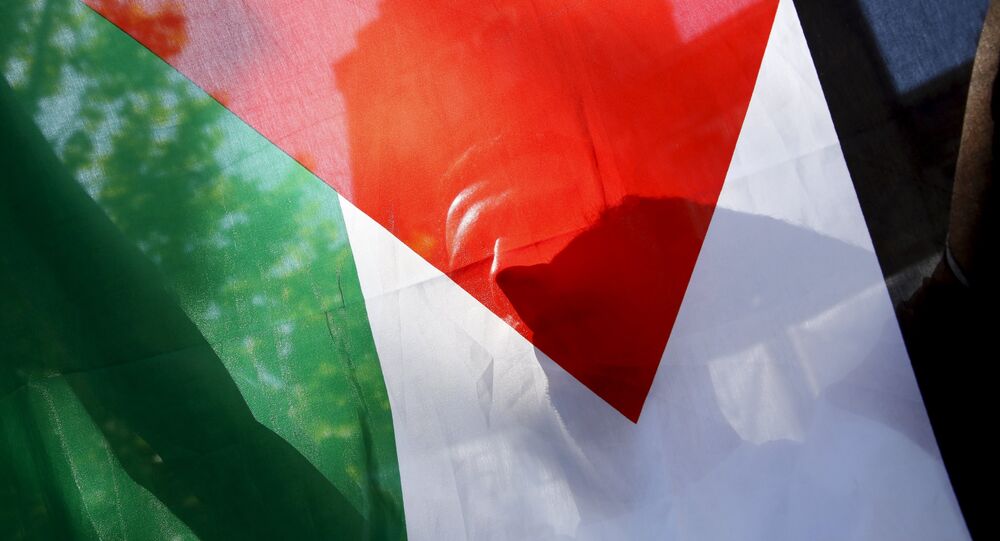 US to Provide More Than $150 Million in Aid to Palestinians, Blinken Says

The Israeli-Palestinian conflict is an ongoing one that began in the mid-20th century. As a result of the conflict, at least 5.6 million Palestinians have been displaced, according to the United Nations Relief and Works Agency (UNRWA).

US Secretary of State Antony Blinken on Wednesday announced that the US will provide more than $150 million in aid to a United Nations program for Palestinian refugees, formally called the United Nations Relief and Works Agency (UNRWA).

“The US is committed to advancing prosperity, security, and freedom for both Israelis and Palestinians in tangible ways in the in the immediate term, which is important in its own right, but also as a means to advance towards a negotiated two-state solution,” Blinken said, Al-Jazeera reported.

The funding would include humanitarian assistance and economic development programs for Palestinians. Specifically, the plan calls for $150 million through the UNRWA, $75 million in US economic support and $10 million in development funding, according to Reuters.

Last month, the Biden administration also announced it would be giving $15 million to vulnerable Palestinian communities in the occupied West Bank and Gaza to help combat the COVID-19 pandemic.

The latest decision by the Joe Biden administration reverses a former Trump-era policy that cut off assistance to the agency. Former US President Donald Trump eliminated support for the humanitarian program in 2018, a decision that was applauded at the time by Israeli Prime Minister Benjamin Netanyahu.

Relations between Palestinians and the US took a turn for the worse during the previous administration, after Trump in 2018 decided to recognize Jerusalem as Israel's capital and move the US embassy there.

On January 28, 2020, Trump’s son-in-law and then senior White House adviser Jared Kushner also unveiled the “Peace to Prosperity” plan, an attempt by the Trump administration to resolve the Israeli-Palestinian conflict. The plan, however, was repeatedly refused by Palestinian leaders.