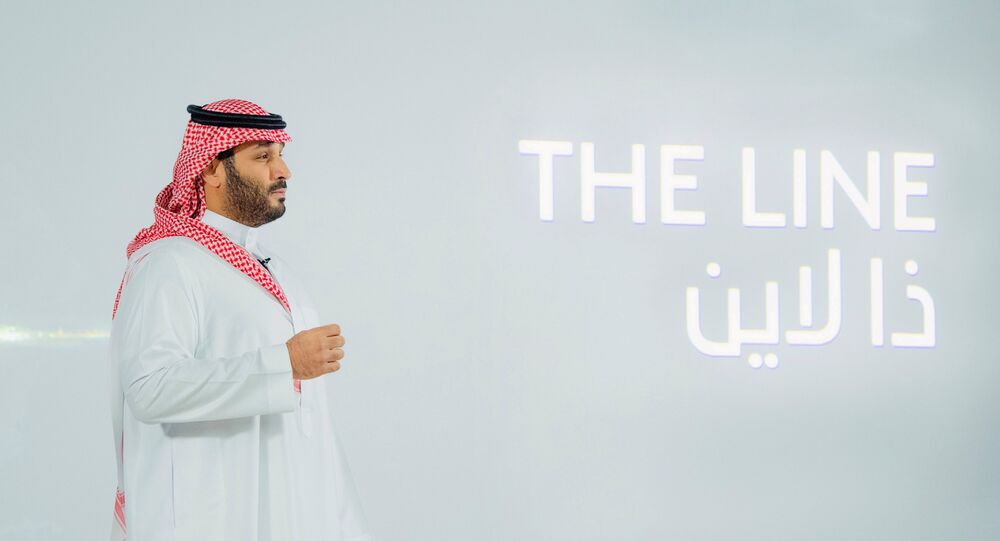 Saudi-born Washington Post columnist Jamal Khashoggi was killed and dismembered in 2018 in the Saudi embassy in the Turkish capital city of Istanbul. After facing accusations of being involved in the journalist's murder, Riyadh sentenced eight suspects in 2019.

According to the report, the documents were filed in connection with a Canadian civil lawsuit earlier in the year and were signed by the Saudi minister who "relayed the orders of the crown prince".

"According to the instruction of His Highness the Crown Prince," the minister wrote, cited by CNN, "immediately approve the completion of the necessary procedures for this."

The filing reportedly reveals how the ownership of Sky Prime Aviation was ordered to be transferred into the country's $400 billion sovereign wealth fund in late 2017, called the Public Investment Fund. Then, according to CNN, the killers used company planes in Khashoggi's assassination.

"He [Saudi Crown Prince] would have been tracking [the company] and would've been aware of how it was used," Dan Hoffman, the former director of the CIA's Middle East Division, said, cited by CNN. "And it's just more potential evidence that he was in the know on this. Which has always been the contention. This is just more evidence of that."

Faisal Gill, a representative of Khashoggi’s former fiancée in the federal lawsuit against the crown prince, told CNN that "any evidence that basically ties MBS and others, especially in a direct line way, which we believe this does, is extremely important."

Khashoggi, a Riyadh insider, went missing in October 2018 after entering the Saudi embassy in Istanbul, Turkey. Initially denying any knowledge of his whereabouts, Riyadh later admitted that the journalist had been killed inside the consulate.

The kingdom has routinely denied accusations that members of the royal family, and Bin Salman in particular, are connected with the Khashoggi assassination. In September 2020, the Saudi Criminal Court issued prison sentences for eight suspects.

On Wednesday, Axios reported that US President Joe Biden, who said he had familiarized himself with an intelligence report set to be published on Thursday implicating the Saudi crown prince in the Khashoggi murder, will call the Saudi king, Salman bin Abdulaziz Al Saud, on 24 February.