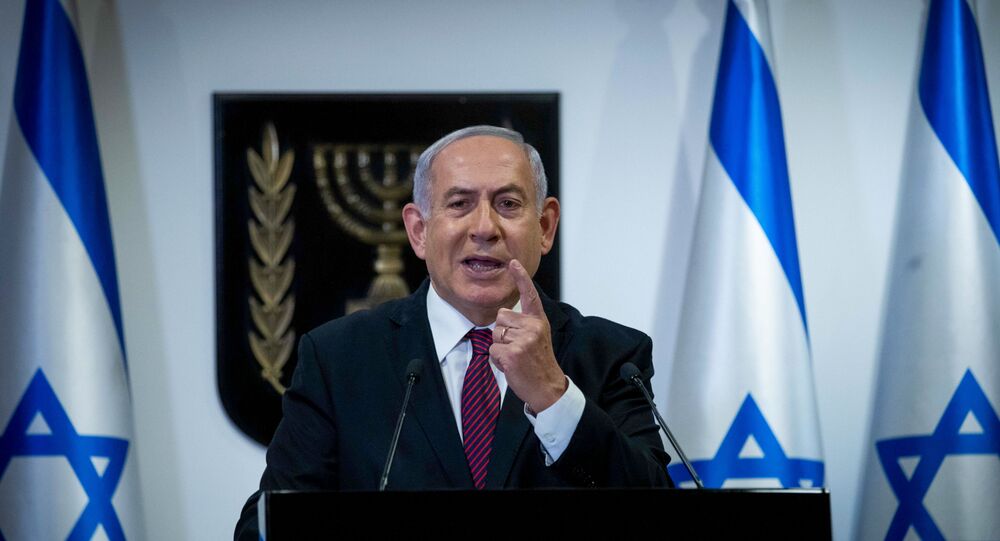 Since the start of his term, US president Joe Biden has had calls with multiple allies in Europe, including France, Canada, the United Kingdom and South Korea. However, the US president has yet to hold a call with Israeli Prime Minister Benjamin Netanyahu.

White House press secretary Jen Psaki revealed Tuesday that Biden will speak with Netanyahu “soon” and that the call would be the president’s first to a leader in the Middle East.

“His first call with a leader in the region will be with Prime Minister Netanyahu. It will be soon. I don’t have an exact date for you,” Psaki told reporters.

“Israel is, of course, an ally. Israel is a country where we have an important strategic security relationship and our team is fully engaged, not at the head-of-state level quite yet but very soon,” she continued.

However, Psaki did not provide any details on when the phone call between the two leaders would take place. However, she did note that there have been multiple calls between US officials at Israelis in various government positions. At the end of January, White House national security adviser Jake Sullivan spoke with his Israeli counterpart, Mei Ben Shabbat, the Hill noted.

Psaki on Tuesday also revealed that the US administration plans to “recalibrate” its relationship with Saudi Arabia and that Biden plans to have a conversation with King Salman of Saudi Arabia “at an appropriate time,” the Hill reported.

© AP Photo / Dan Balilty
Israel Warns It May Go Separate Ways With US on Iran if Biden Returns to Nuclear Deal
Psaki also clarified that the Biden administration will collaborate with Saudi Arabia on defense issues in the Middle East “even as we make clear areas where we have disagreements and areas where we have concerns, and that is certainly a shift in the approach from the prior administration.”

At the end of January, the Biden administration also paused arms sales to Saudi Arabia and the United Arab Emirates to review the previous administration’s arms agreements with the two countries.

At the time, Secretary of State Tony Blinken told CNN that reviewing arms sales are typical at the beginning of a new administration “to make sure that what is being considered is something that advances our strategic objectives, and advances our foreign policy.”

On Inauguration Day, Netanyahu congratulated Biden on assuming office via a video message, in which he called on Washington to cooperate with Israel in confronting “the threat posed by Iran”. Netanyahu also expressed hopes that the new US leadership would further build upon the Middle East peace deals brokered by Donald Trump,

The former White House administration maintained a very good relationship with the Israeli PM. During Donald Trump's tenure in office, Israel signed normalization deals with the United Arab Emirates, Bahrain, Sudan, and Morocco as part of efforts to improve relations. In early December, Netanyahu praised Trump's achievements in the Middle East over the past four years, including his plan for peace between Palestine and Israel as well as the US president's policy of "maximum pressure" on Iran.

Some Israeli Arabs Look Up to Netanyahu as Potential Problem-Solver, Here's Why