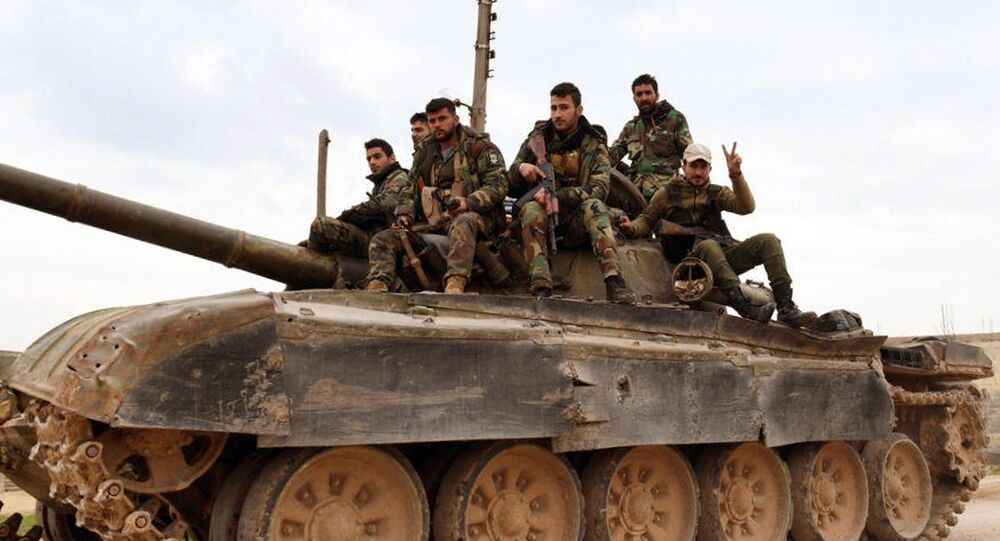 SOCHI (Sputnik) - The United States refused to attend the Astana-format talks on Syria, which start today in Russia's resort city of Sochi, in light of indecision on the Syria policy, Russia's Special Presidential Envoy for Syria Alexander Lavrentyev said on Tuesday.

"We sent an invitation to our American partners to attend the Astana-15 conference, but regrettably we received a decline. In the time being the Americans are busy with internal matters and apparently haven't decided on an approach with regards to Syria. Well, we shall wait and see," Lavrentyev said.

Delegations of Turkey, Iran, the Syrian government and the Syrian opposition, and the United Nations have already arrived in the Russian resort city of Sochi to take part in the Astana-format talks on Syria, Lavrentyev, added.

An impulse should be given to the Syrian crisis settlement, the special envoy stressed, also pointing to plans to discuss Syria's constitutional committee with Pedersen.

The Russian diplomat expressed regret over Syria's isolation, which "limits the organization of an equal dialogue with the Syrian authorities." Lavrentyev also slammed the unilateral sanctions imposed by Washington as a "collective punishment of Syrian people."

"It is time for the Syrian opposition to take matters into its hands to liberate territories from terrorist presence," Lavrentyev continued, also noting that talks with Syrian opposition forces should be held to distance them from radical groups.

Terrorism fight, refugees and "illegal acquisition of natural resources by international corporations" will be on the agenda, Lavrentyev announced, expressing hope for positive results of the meetings.

Lavrentyev also noted that activation of the Daesh* terrorist group (banned in Russia) was causing concerns, and escalation should be avoided.

"We all understand that the situation is alarming, which is why everything should be done not to allow an escalation of hostilities and a new cycle of armed confrontation, because this will be detrimental not just for Syria, but will have large negative implications for the entire region. Of course we will close the question of what should be done with ... ISIS [Daesh]and Hayat Tahrir Al Sham [banned in Russia] and other international terrorist organizations. I repeat once again that the imperative is the total destruction of these groups, there cannot be any compromise agreements with terrorists," Lavrentyev said.