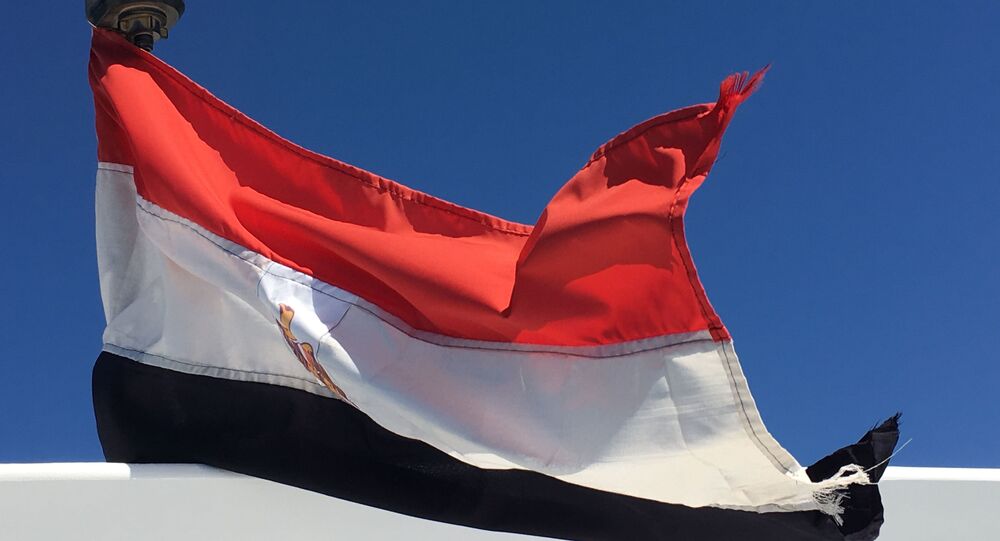 DOHA (Sputnik) - An Egyptian delegation will arrive in Libya’s capital on Monday to take part in the resumption of the work of the Egyptian Embassy in Tripoli after a six year halt, a spokesperson of the Government of National Accord (GNA) told Sputnik.

"The visit will take place as part of coordination maintained between the foreign ministries of the two countries since the first visit of an Egyptian delegation at the end of December last year," GNA Foreign Ministry spokesperson Mohammed Kablavi said.

During the December visit, the first time that an Egyptian delegation came to Tripoli in six years, the restoration of relations between Libya and Egypt was discussed, as well as the resumption of embassy work.

Earlier this month, the Swiss-hosted Libyan Political Dialogue Forum (LPDF) elected an interim unity government that will be in charge in Libya until a national general election scheduled for 24 December. The LPDF elected Mohammad Younes Menfi, former GNA ambassador in Greece, as the new head of the Presidency Council.

Libya has been divided between two opposing governments since the overthrow and assassination of the country's long-time leader Muammar Gaddafi in 2011. The administrations known as the Government of National Accord (GNA) and the Libyan National Army (LNA) have been in control the country's west and east, respectively.

In mid-November, the participants of the inter-Libyan dialogue in Tunisia agreed on a road map for the unification of state power bodies in the country. They also agreed that the date for national elections on a constitutional basis should be 24 December, 2021 - 70 years after Libya's Declaration of Independence.