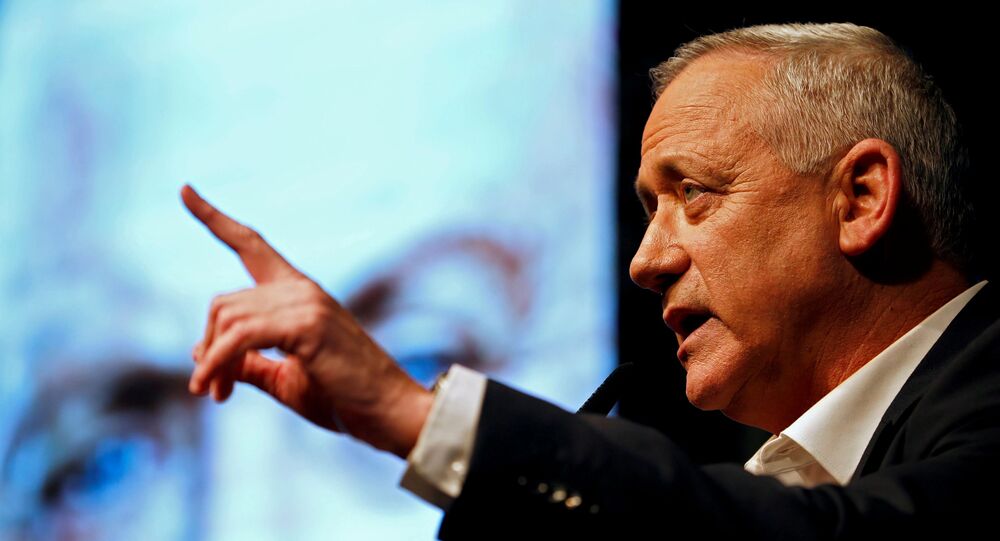 Earlier, the US State Department also expressed concerns about the International Criminal Court’s attempts to exercise its jurisdiction over Israeli citizens.

Israeli Defence Minister Benny Gantz said on Saturday in a letter to the Israel Defence Forces that the International Criminal Court’s ruling to open a war crimes investigation against Israel was “grave” and “unfounded”.

He said that the government will “act resolutely to prevent harm to IDF commanders and soldiers and to members of the entire defence establishment”.

“The decision of the judges at The Hague is grave and has no basis in international law. The proceeding…is conducted without authority and is unfounded”, Gantz wrote in the letter, addressed to the IDF chief of staff, soldiers and commanders, the director-general of the Defence Ministry, and the upper echelon of Israel’s security establishment.

© AP Photo / Ariel Schalit
As ICC Okays Probe Into Israel's Alleged War Crimes, Tweeps Are Divided Over Ruling
The minister called the decision “a tool in the hands of the enemies of the State of Israel, and those who seek to harm it through the political exploitation of international bodies”.

The IDF earlier called the decision biased and said it would continue to protect the security of the country and its citizens, respecting national and international law.

On Friday, the ICC ruled that it had jurisdiction to open an investigation into alleged war crimes committed by Israel in the West Bank, the Gaza Strip, and East Jerusalem.

In December 2019, ICC Prosecutor Fatou Bensouda said that there was sufficient evidence to open a full investigation into possible war crimes committed in the Palestinian territories.

The announcement was made after the conclusion of a nearly five-year preliminary examination into the situation in the Palestinian territories, which primarily focused on the 2014 Gaza War and Israel’s possible "intentionally launching disproportionate attacks", but also looked into incidents at the Gaza border with Israel in March 2018, which resulted in the death of over 200 individuals, including 40 children.