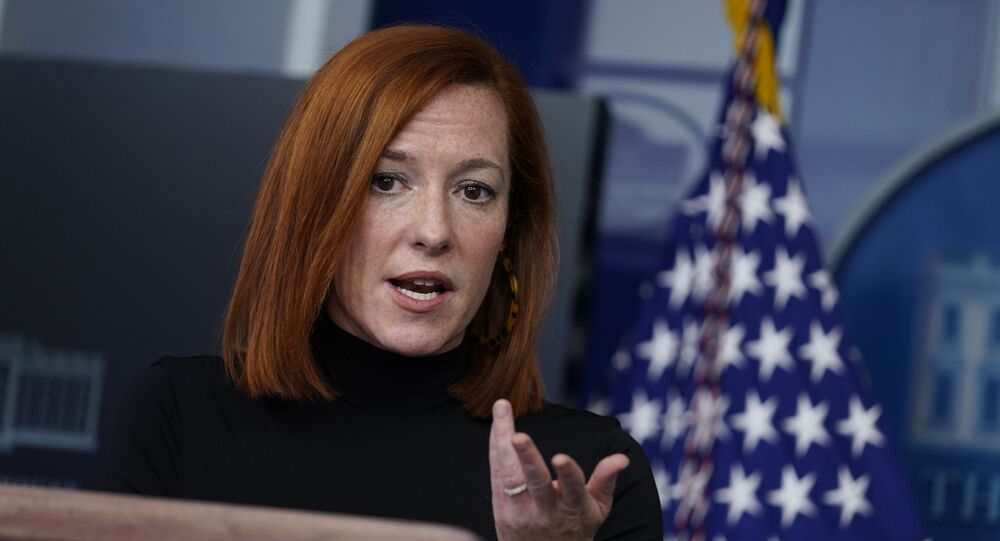 "We, of course, expect Saudi Arabia to improve its record in human rights," Psaki said. "That includes releasing political prisoners such as women’s rights advocates."

Psaki said the United States is encouraged by yesterday’s release of two dual US-Saudi citizens, and emphasized that Washington hopes to see more progress in the coming months.

On Thursday, US President Joe Biden announced the United States was stopping all support for the Saudi-led offensive operations in Yemen, but would continue to defend its ally against other threats. Biden also vowed to step up diplomatic efforts to solve the conflict by peaceful means and appointed veteran diplomat Timothy Lenderkin as his special envoy for Yemen.

Saudi Arabia has welcomed the United States’ stance toward the need to resolve the crisis in Yemen by political means, the Saudi Ministry of Foreign Affairs said on Friday.