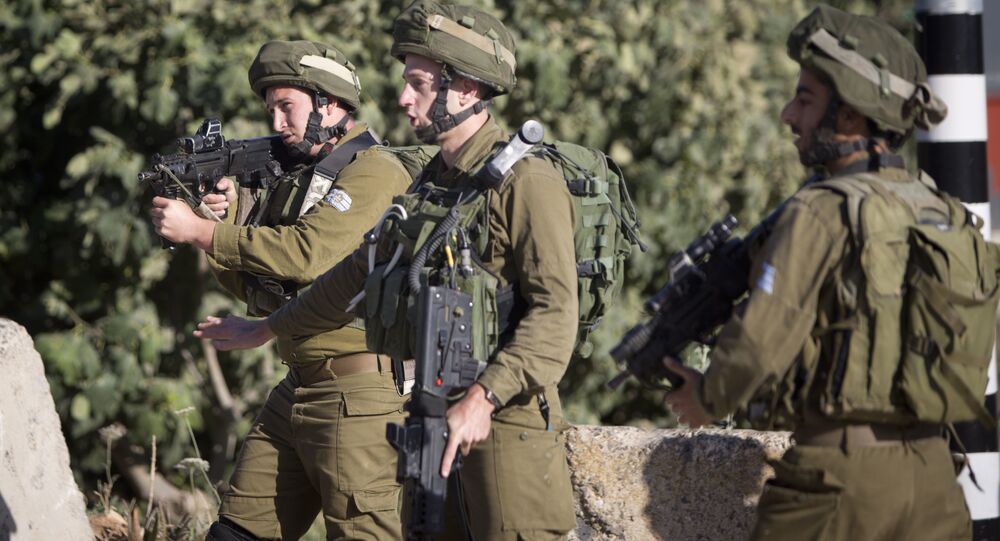 TEL AVIV (Sputnik) – An unknown man from a Palestinian village attempted to attack people living in an Israeli farm and was subsequently neutralized, the Israel Defense Forces (IDF) said on Friday, adding that the man was unarmed.

"The preliminary investigation has shown that at 03:45 a.m. [01:45 GMT], a terrorist entered on his vehicle the area of the Sde Efraim farm, crossed the entire farm's territory and stopped on the doorstep of the farm owner's house. The terrorist got out of his car and ran to the farm's owner … trying to break into the house," the IDF wrote on Twitter.

One of the farm guards identified the man and attempted to warn other security officers who were sleeping in a nearby building. The unknown man ran up to an unarmed security guard and attacked him, while another one, who woke up at that moment, neutralized the terrorist, according to IDF sources.

Earlier on Friday, the Israeli military entered the Palestinian village of Ras Karkar located in the Ramallah and al-Bireh province, from where the attacker came from. The terrorist was found with no weapon, according to the IDF.

The Israeli servicemen have continued searching the area.