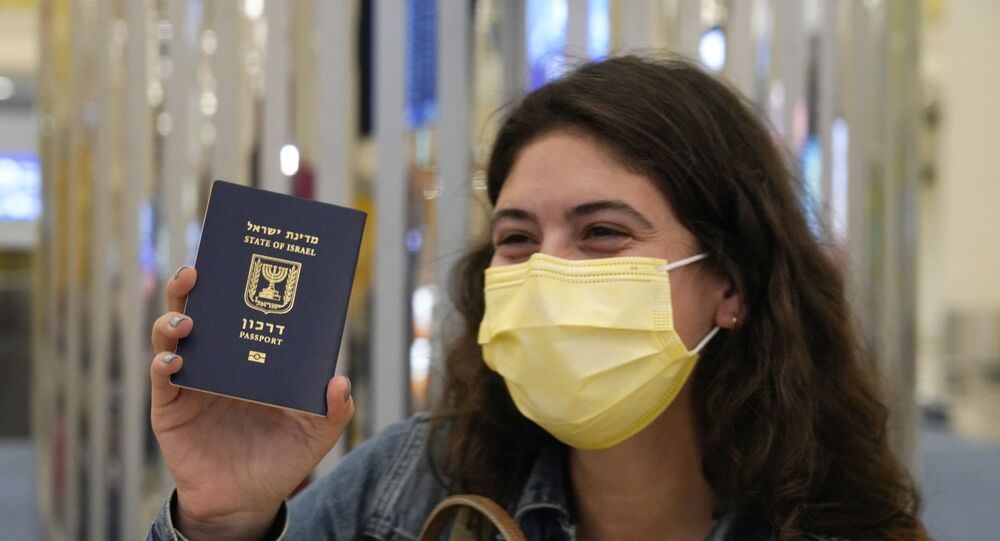 Some 130,000 Israelis Have Visited UAE Since Normalization of Relations, Ambassador Says

MOSCOW (Sputnik) - Some 130,000 Israelis visited the United Arab Emirates since the normalization of relations under the US-brokered Abraham Accords over the past few months, UAE Ambassador to the United States Yousel Al Otaiba said on Tuesday.

Otaiba spoke at a virtual forum on US policy toward the Arab-Israeli conflict, hosted by the Washington Institute.

"The normalization is going fairly as expected, the only hiccup being the coronavirus, obviously," the ambassador said, going on to voice his excitement about the intensification of "human-to-human contacts," which he said was an unexpected outcome of the 2020 Abraham Accords.

Otaiba cited reports about 130,000 Israelis having visited the UAE since the signing of the agreement, adding "if you take the COVID-19 restrictions off, imagine how much higher those numbers would be."

While the accord was expected to boost the bilateral interaction between states and businesses, the opening of air travel between the two countries was met with excitement among the public on both ends as well, according to the ambassador.

The Abraham Accords were signed in Washington last September, establishing diplomatic relations between Israel and the UAE and Israel and Bahrain. Morocco and Sudan later followed suit, inking similar agreements with Israel. The rapprochement was met with harsh criticism in Palestine.