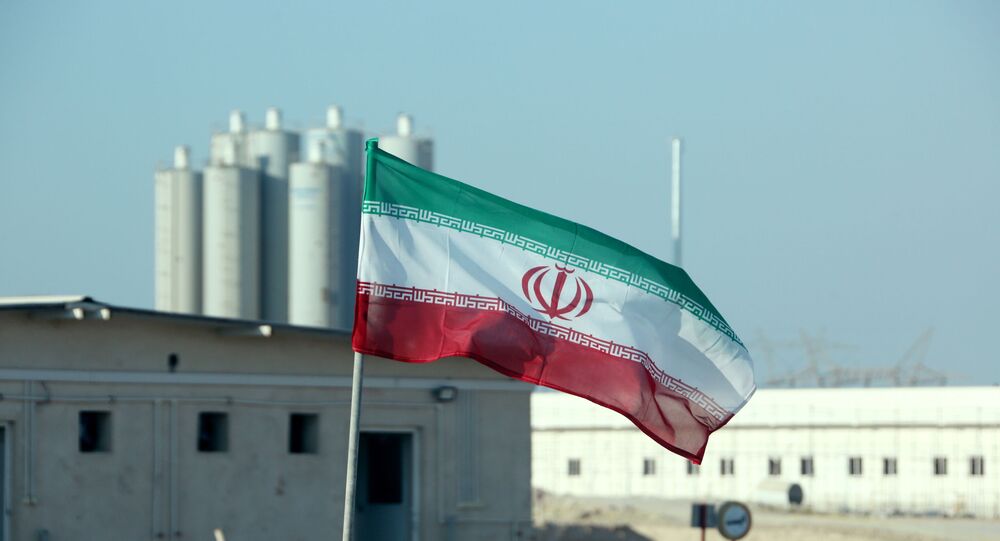 TEL AVIV (Sputnik) - Chief of the General Staff of the Israeli Defence Forces Lt Gen Aviv Kohavi has described the Joint Comprehensive Plan of Action (JCPOA) as a deal that is unacceptable to Israel both on the strategic and operational level.

Israel itself is not party to the nuclear deal.

"If the 2015 nuclear deal came through, Iran would eventually be able to move towards getting a nuclear bomb, because the agreement did not include restrictions that could ultimately prevent it. Anything that looks like the current agreement or an improved version of it is bad and should not be allowed", Kohavi said in a lecture delivered at the Israeli Institute for National Security Studies.

The Israeli military official said he had ordered operational measures to prevent any such deal, contending that "the return to the 2015 agreement or even an improved version of it would be a bad deal from the operational and strategic points of view".

The JCPOA was signed in 2015 by Iran, China, France, Germany, Russia, the United Kingdom, the United States, and the European Union, stipulating the removal of international sanctions from Tehran in exchange for it scaling down its nuclear programme.

In 2018, the United States unilaterally withdrew from the deal and reimposed sanctions on Iran. Tehran responded by gradually abandoning its own commitments.

© AFP 2021 / ATTA KENARE
Iran Should Comply With 2015 Nuclear Deal If It Wants US to Rejoin It, French Presidency Says
This past December, the Iranian government passed a law aimed at achieving the complete removal of sanctions via a boost of nuclear activities, specifically by increasing the level of uranium enrichment and limiting the access of the International Atomic Energy Agency to its facilities.

Last week, then-nominee for US Secretary of State Antony Blinken said that the United States would reciprocate Iran's resumed compliance with the nuclear deal, but would seek a broader agreement that also covers its missile programme.

Iranian Foreign Minister Javad Zarif responded by ruling out any revisions to the original deal and insisting that Washington remove sanctions first.