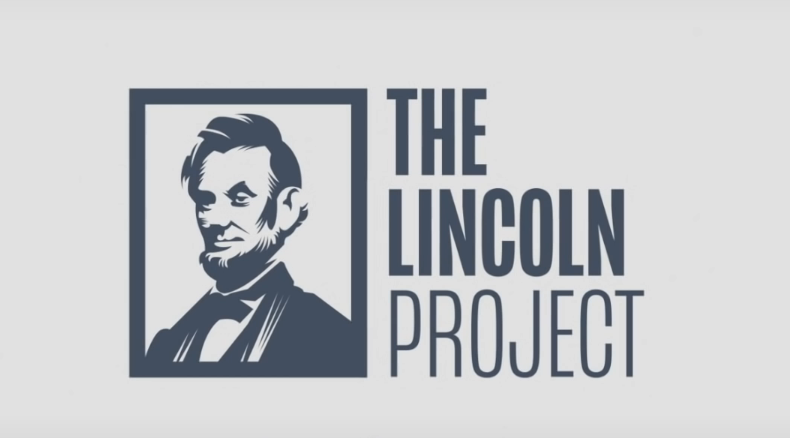 Despite being mostly formed from GOP members, the political action committee chose to campaign against re-electing Republican President Donald Trump – a known ally of Israel and its Prime Minister Benjamin Netanyahu.

© AFP 2021 / YONATHAN SINDEL
Israeli Prime Minister Benjamin Netanyahu delivers a statement to his Likud party MKs (members of Knesset), at the Likud centre in the Knesset in Jerusalem on December 2, 2020.

It is unclear so far why Netanyahu's rival purportedly chose members of the American PAC for his team. The Lincoln Project was first created in 2019 by current and former GOP members, who sought to prevent US President Donald Trump, a known ally of the Israeli prime minister, from securing a second term.

The PAC states that "holding accountable those who would violate their oaths to the Constitution and would put others before Americans" is its main goal, which it pursued by releasing several ads condemning the actions of Donald Trump as president. So far, reports suggest that Sa'ar has only hired the project's founders and not the organisation itself.

Gideon Sa'ar attempted to challenge Netanyahu's leadership of Likud in 2019, accusing the Israeli prime minister of abusing his position in the party for personal benefit and to survive the indictment and trial on charges of fraud, breach of trust, and bribery. Sa'ar, who earlier served as minister of education and minister of internal affairs under Netanyahu, ultimately lost the race to his former boss 27.5% versus 72.5%. He has since left the ranks of Likud and founded his own party.

Israeli Budget to Be Discussed on Sunday to Avoid Another Election, Reports Say