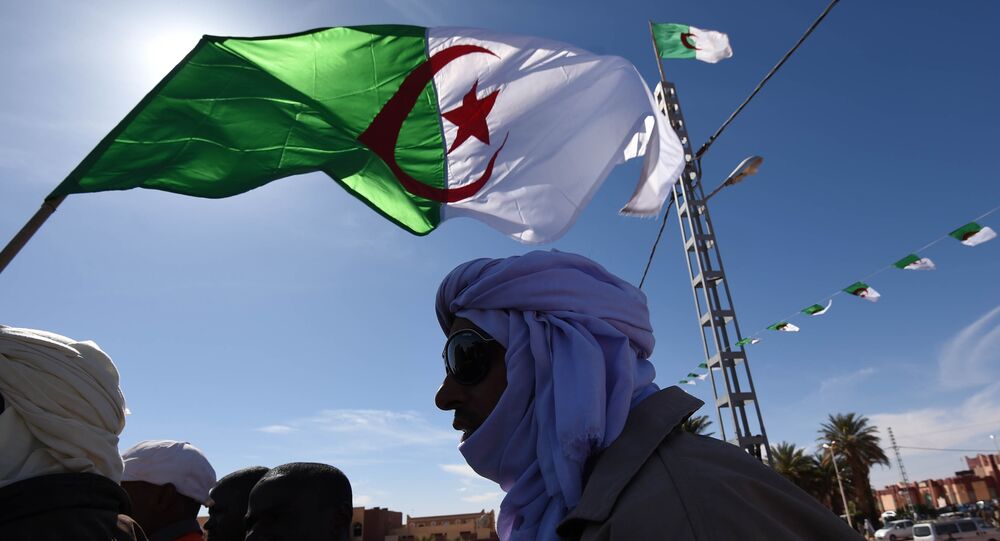 The referendum on constitutional amendments was held in Algeria on 1 November, with about 67 percent of voters supporting the proposed changes.

In September, the government of Algeria approved the introduction of amendments to the constitution, and the document was approved by the country's parliament before being voted on in the referendum.

The amendments address issues of presidential term limits and anti-corruption measures, as well as provisions for social justice, per public demand.

The constitutional changes were promised by Tebboune during his 2019 presidential campaign, which was held soon after the resignation of the previous long-term president, Abdelaziz Bouteflika, following a wave of protests.

Algeria, Iceland, Australia: Who is Showing Interest in Engineering and Where