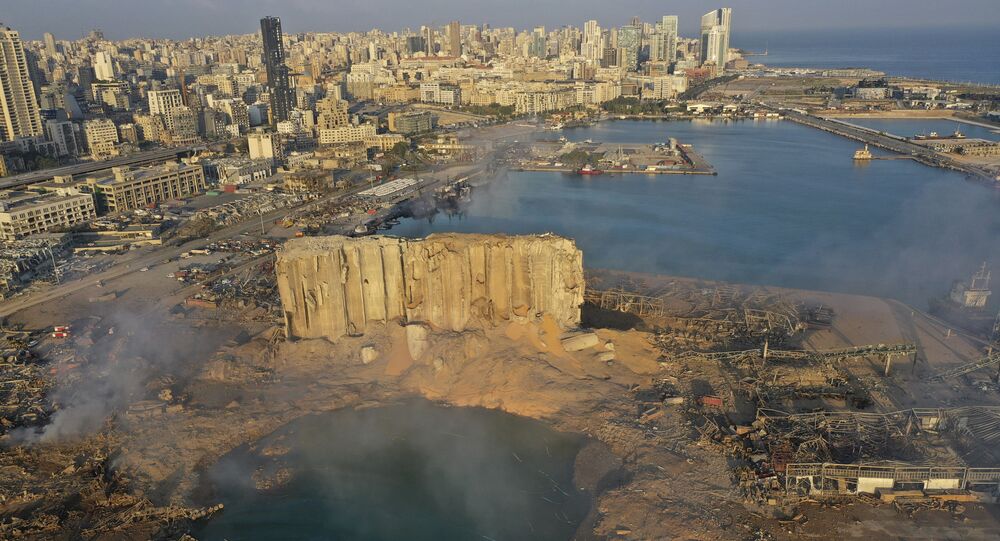 The COVID-19 pandemic has complicated the already complex situation in the Middle East. But the region has also seen a few glimpses of hope; here is a list of what the area went through in 2020.

From Turkey’s decision to provide military support to war-torn Libya and the killing of Soleimani to the devastating Beirut explosion and Abraham Accords between Israel and a spate of Arab states, the Middle East will find it hard to forget 2020. Here’s a recap of the most dramatic events that shaped the outgoing year:

In early February, Egypt's statistics agency said that the country's population had officially reached 100 million people, presenting a problem for a nation that has limited resources.

The month was also marked by the outbreak of the coronavirus and its spread in the Middle East. Just as the region started registering its first cases, several nations in the area announced a number of restrictive measures in a bid to contain the virus.

© AP Photo / Pool Diyanet
Muslims, wearing protective masks as a precaution against infection from coronavirus, gather for the Eid al-Adha prayer inside the Byzantine-era Hagia Sophia, recently converted back to a mosque, in the historic Sultanahmet district of Istanbul, Friday, July 31, 2020. Small groups of pilgrims performed one of the final rites of the Islamic hajj on Friday as Muslims worldwide marked the start of the Eid al-Adha holiday amid a global pandemic that has impacted nearly every aspect of this year’s pilgrimage and celebrations. The last days of hajj coincide with the four-day Eid al-Adha, or “Feast of Sacrifice,” in which Muslims slaughter livestock and distribute the meat to the poor.

Throughout November, US unloaded a number of sweeping sanctions against Iran. Those included measures against the country's oil sector, Khamenei-linked foundation and several firms.