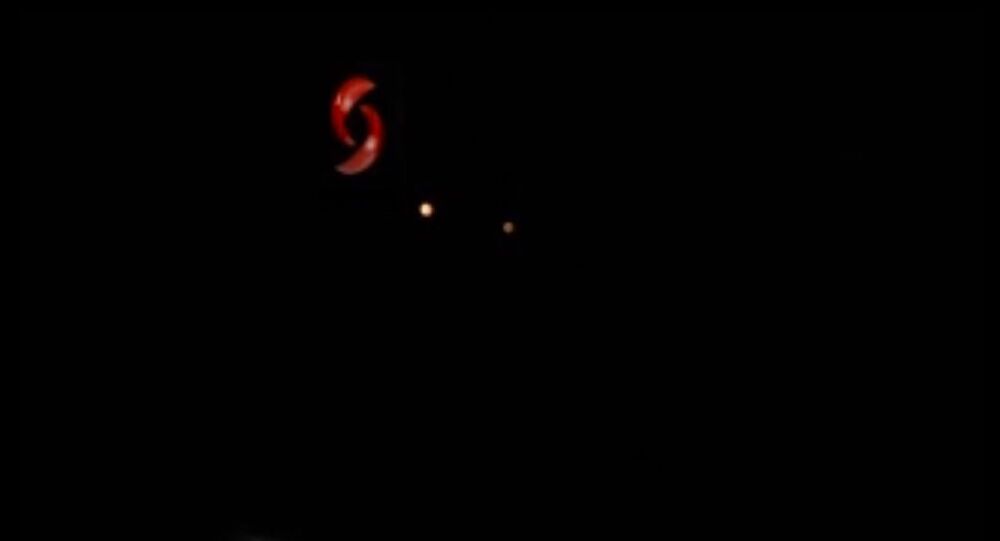 The report comes just weeks after the Israeli military admitted it has been conducting operations in Syrian territory this year, but claimed it was aimed at slowing Iran's alleged "entrenchment" in the Arab Republic.

Syrian air defenses responded to "Israeli aggression" in the area of Masyaf, in the northwest of the country, SANA reported on Friday, citing its correspondent on the ground.

The Syrian Ministry of Defense later confirmed the information, adding that the country's air defenses thwarted most of the hostile targets.

“Precisely at 0:40 am today [22:40 on Thursday, GMT], the enemy Israeli jets fired missiles from the Lebanese airspace, over the city of Tripoli, toward the town of Masyaf in the western part of the Hama province,” the ministry said in a statement.

There has been no further information so far concerning possible damage in the area.

Syria has witnessed a series of air attacks in 2020, for most of which no group or state has claimed responsibility. However, on 11 December, IDF Chief of Staff Lt.-Gen. Aviv Kochavi said that Israel has conducted numerous operations in Syria targeting what the Israeli military claims are Iranian-backed groups allegedly located in the Arab Republic.

Damascus has previously accused Tel Aviv of conducting illegal air raids on Syria and called on the international community to pressure Israel on the issue.