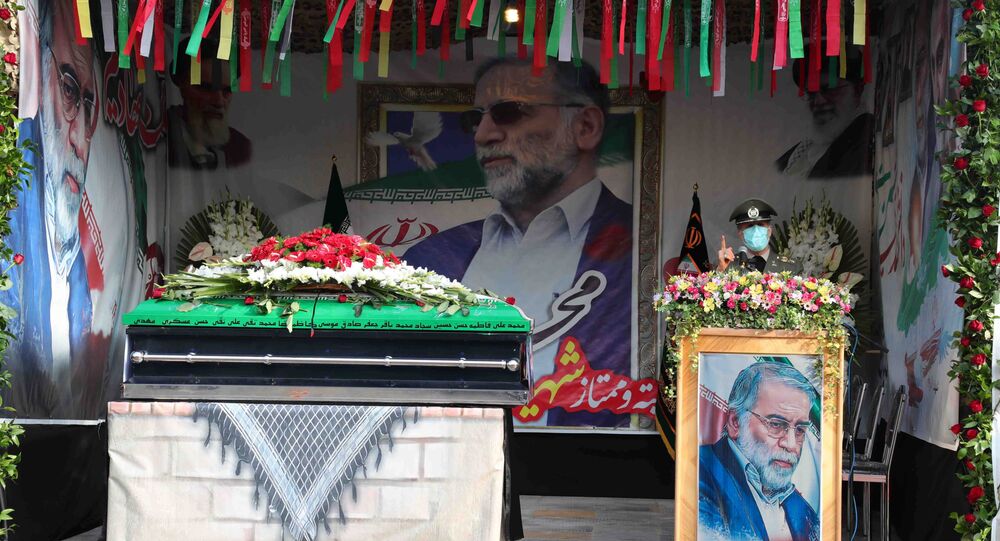 According to the report, the clues were discovered as a result of a thorough examination into different aspects of the attack. Throughout the text, the assassination is blamed on the Israeli government.

Fakhrizadeh, one of the key figures behind Iran's nuclear programme and the head of the Iranian Defence Ministry's Innovation Centre, died as a result of an attack near Tehran on 27 November.

Earlier this month, the Iranian Islamic Revolution Guards Corps claimed that the weapon used to kill Fakhrizadeh had been remotely controlled from a satellite.