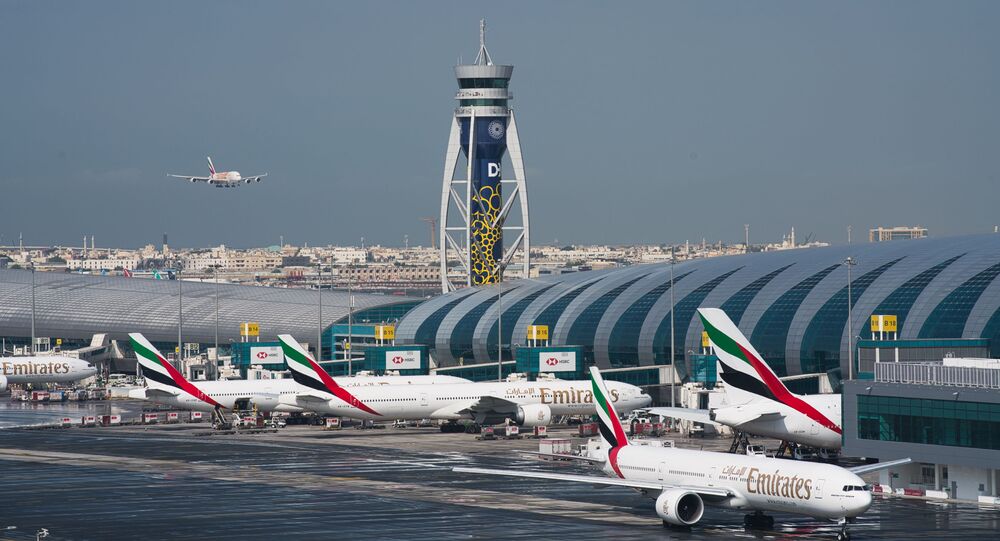 Some 200 Israelis Being Kept at Dubai Airport Due to Visa Issues, Reports Say

TEL AVIV (Sputnik) – Around 200 Israeli citizens who arrived in the UAE city of Dubai on Monday night on a flight by the UAE low-cost flydubai airline have been held up at the Dubai airport without the possibility of entering the city because of visa issues, according to Israel’s Channel 13.

The flydubai air company did not take care of the travelers' visas, the broadcaster reported, adding that, at this stage, the Israelis arriving in the United Arab Emirates still need entry visas, which the airline should handle.

Israelis were told that they would not be able to enter the UAE after filling in special electronic forms, with the issues being linked to changes in the visa regime regulations approved by Abu Dhabi late on Sunday, the channel reported, citing sources in the civil aviation authority.

At the same time, a Tel Aviv-Dubai flight by Israel’s Israir airline was delayed. The first scheduled flight of Israir to the UAE took place on 1 December after Saudi Arabia granted permission for Israel's commercial air carriers to use its airspace en route to the Gulf country.

The Israeli government approved in November a visa-free agreement with Abu Dhabi permitting trips without a visa for up to 90 days. Afterward, starting on 26 November, flydubai began conducting flights to Israel, becoming the first UAE carrier to open direct regular air service with the Jewish state following the normalization deal between the two countries.

Following the September signing ceremony of the normalization agreement, the delegations from Israel and the UAE exchanged first visits and concluded agreements on air traffic, visa-free travel, investment protection and cooperation in the fields of science and technology.

A total of 28 regular flights in a week are set to be carried out from Israel to the UAE, according to the air travel deal, which also provides for an unlimited number of charter flights from Israel's Ramon airport to Abu Dhabi and Dubai.