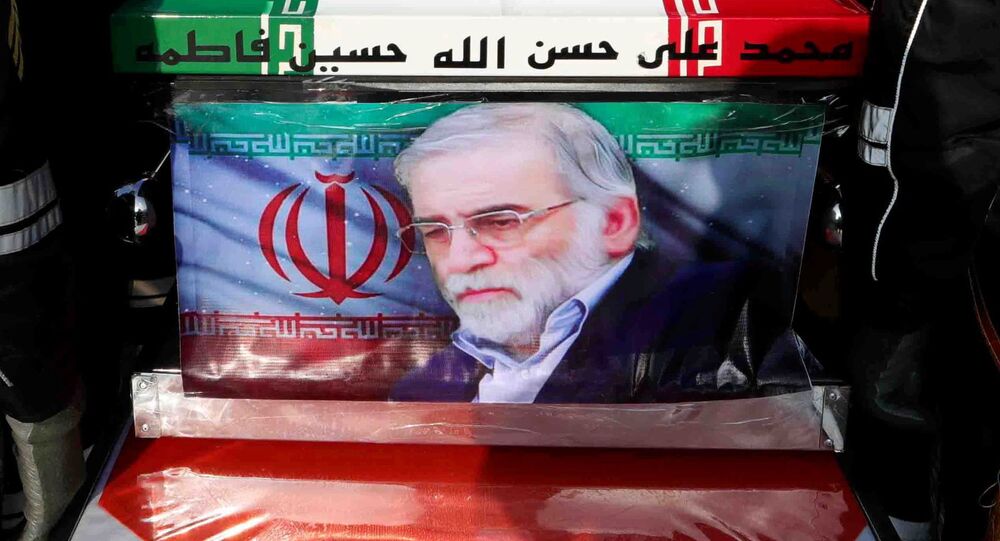 Fakhrizadeh, one of the key figures behind Iran's nuclear program and the head of the Iranian Defence Ministry's Innovation Centre, died as a result of an attack near Tehran on 27 November.

As quoted by IRGC-run news portal Sepah News, Sharif said that the assassination had been carried out with the use of "an advanced electronic equipment controlled from a satellite."

That Fakhrizadeh could have been assassinated with the use of a satellite-controlled weapon was earlier also reported by Iranian Arabic-language state news agency Al-Alam, citing sources.